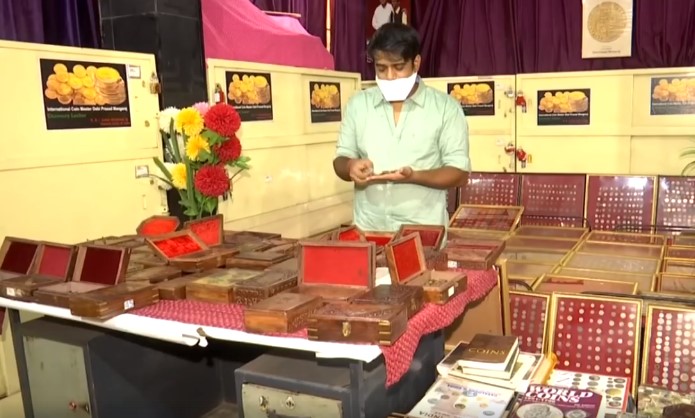 Bhubaneswar: While entire world is fighting novel coronavirus (COVID-19) pandemic, a well-known numismatist from Odisha has come forward to help the government in battle against the virus by selling his antique coins that he had collected over a past two decades.

Debi Prasad Mangaraj, a resident of Satya Nagar area in Bhubaneswar, has decided to auction his collection of 2 lakh old coins to contribute for COVID-19 fight.

The coin collector assumes that the value of coins will be around crores.

“Now country and state are fighting together to tackle the spread of deadly virus. The doctors and health workers are the frontline warriors to save millions of lives. Everyday I see in newspapers and TV channels that many people are extending helping hands to Prime Minister and Chief Minister to help the government in the battle. During such situation, I have decided to do something on my own. Therefore, I am planning to auction a few antique coins to collect some amount that will be helpful for the Corona warriors,” Mangaraj said.

He said that he had never thought of selling his coins. Earlier, many people had approached him for selling his coins and offered him crores for his collection. However, he turned down their offer as numismatics is his passion. 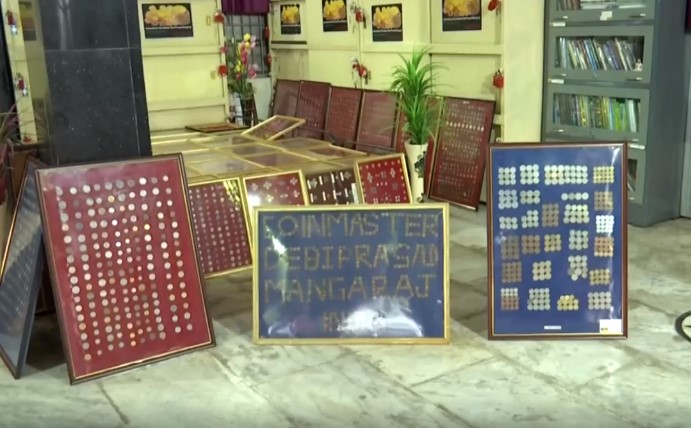 “With rapid spread of COVID-19 across the world, now all my passion appears to be very little in front of the Corona warriors. In India, there are many bidders, who gives best price of many antique pieces and collections. Out of them, I am in contact with five or six persons. I have decided to sell those coins on which the researchers carry out study and are placed in various exhibitions. Though it is tough to estimate the values of the old coins, but more amount will help people in a great manner,” he said.

He said that he will donate the entire amount that he will receive from the auction to the Prime Minister Cares Fund and Chief Minister’s Relief Fund to help the governments in mounting the fight against the pandemic.

Mangaraj, who has recently cleared his B.Tech degree, had started collecting coins at his early age. The collection of coins starting from era of Gupta dynasty and emperor Shivaji, the British coins valid during the reigns of King George V, King George VI and Queen Victoria as well as the coins and currencies of the US, UK and other countries is a treasure indeed.

18 of family test positive for COVID-19