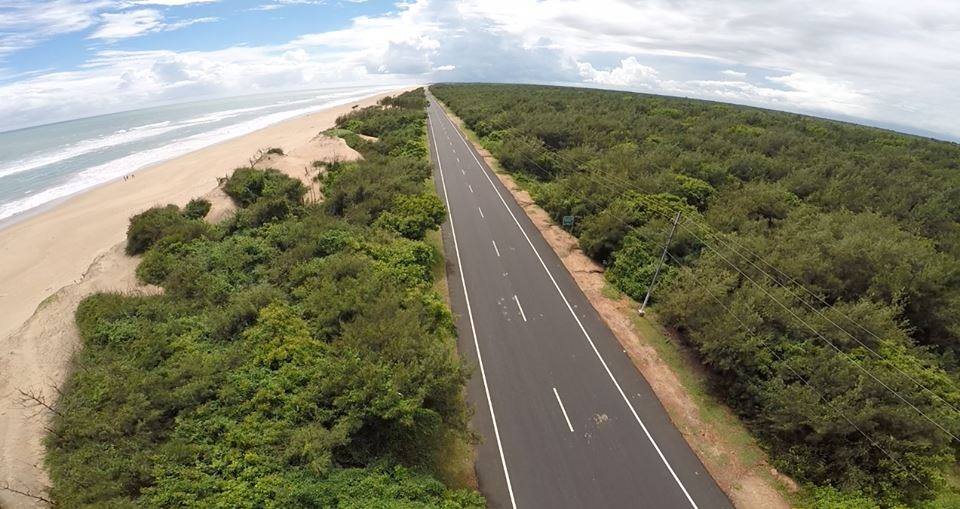 Bhubaneswar: The ambitious Gopalpur-Digha coastal highway project in Odisha has received the State Government’s nod as it has agreed to the alignment plan of the National Highways Authority of India (NHAI) for the Satapada-Digha stretch of the project under the Bharatmala scheme.

At a meeting between the State Government and NHAI officials held on November 15, the agency informed that alignment from Gopalpur to Ratanpur and Basudevpur to Digha was presented before the Union Ministry of Environment, Forest and Climate Change, on which certain observations were raised over the alignment passing through Chilika lake and other eco-sensitive areas.

Keeping these observations in mind, the alignment was reworked. The proposed alignment from Satapada to Digha via Puri-Konark-Astaranga-Ratanpur-Dhamra-Basudevpur-Chandipur was approved by the State Government, which asked the NHAI to proceed forward for obtaining due clearances.

It was also decided at the meeting that alignment from Gopalpur to Satapada via Chilika lake will be reviewed in another meeting and decision on the same will be taken thereafter.