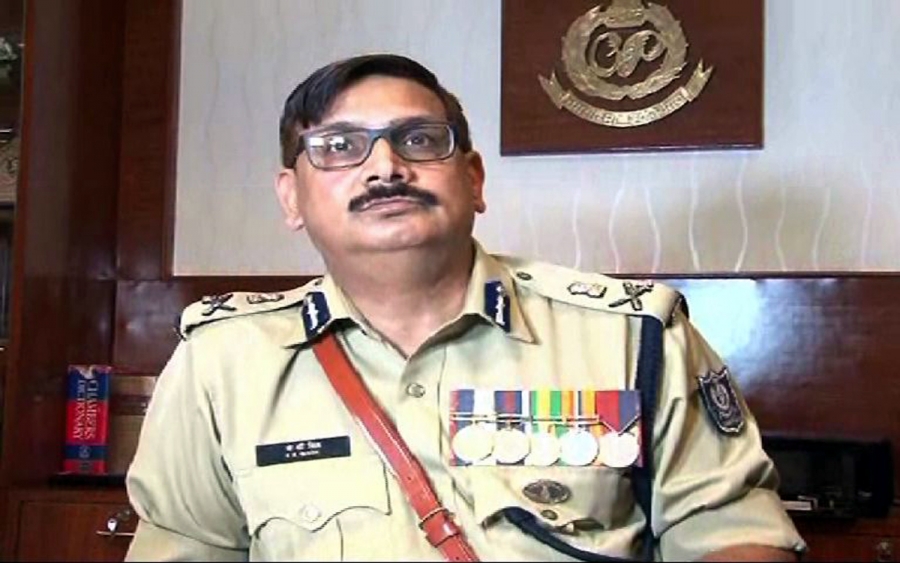 High alert has been sounded in Odisha following the terrorist attack on an army camp at Uri sector in Jammu and Kashmir in which 17 soldiers were killed.

Strict vigil has been kept on crowded places and coastal areas, the top cop added.

The state was put on high alert after the Intelligence wing warned of possible terror attack. District police in Puri, Ganjam, Jagatsinghpur, Kendrapada, Bhadrak and Balasore have been asked to be on alert.

A senior official of the state Intelligence wing said that there is no such possibility of any terrorist attack in Odisha. However, Special Tactical Unit and SOG jawans are in readiness to deal with such attacks.