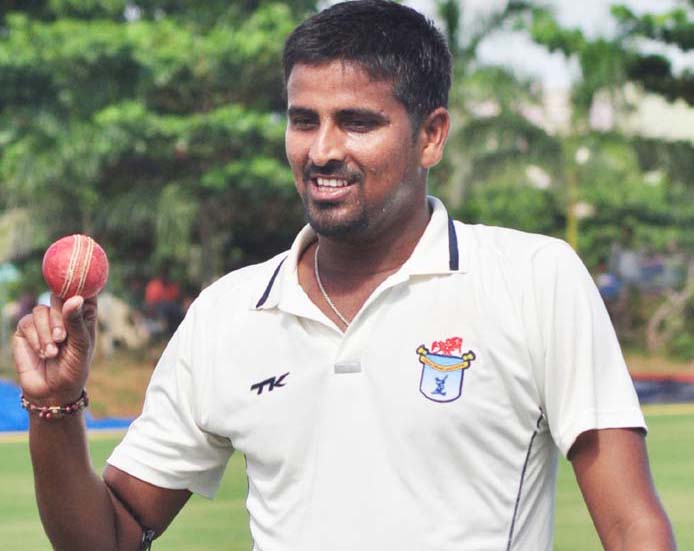 Coincidentally, Basant had picked his 100th wicket while playing against Mumbai too.

KIIT stadium continues to be a lucky ground for him as he had taken a hat-trick against Delhi at the very venue two years ago.