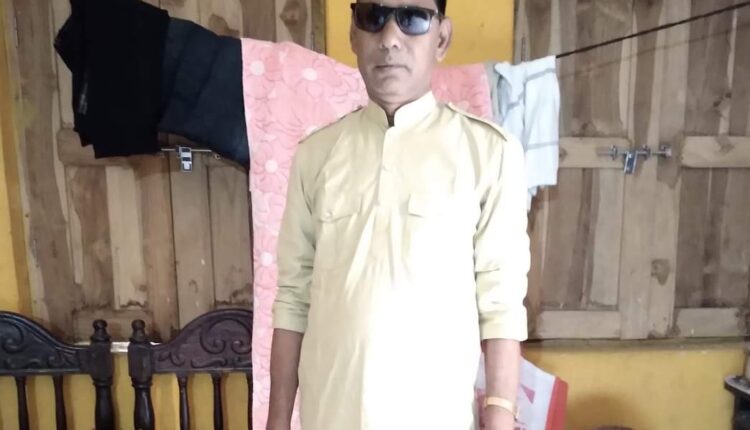 Balangir: A Panchayat Samiti Member’s husband was shot dead in front of his house in Bagdor under Belpada police limits in Balangir district today evening.

While Panchayat Samiti Member, Banita Biswal’s husband Loknath Biswal was standing in front of his house, two miscreants riding a motorcycle reached there. They talked to Loknath and suddenly one of them pulled out gun and fired shots at his chest. The two miscreants fled the spot immediately thereafter.

Family members of Lokanath and locals rushed him to the Belpada hospital where doctors declared him dead.

The Belpada police reached the spot after being informed and started investigation. As per latest reports, two persons have been detained in connection with the case in Lathor.

Sources said before his death, Lokanath told the police that Basu Biswal and Giridhari were the attackers.

Lokanath was a popular BJD leader in Bagdor panchayat.

Manas Swain murder: Crime Branch to take Sarmistha, 3 others on remand from tomorrow