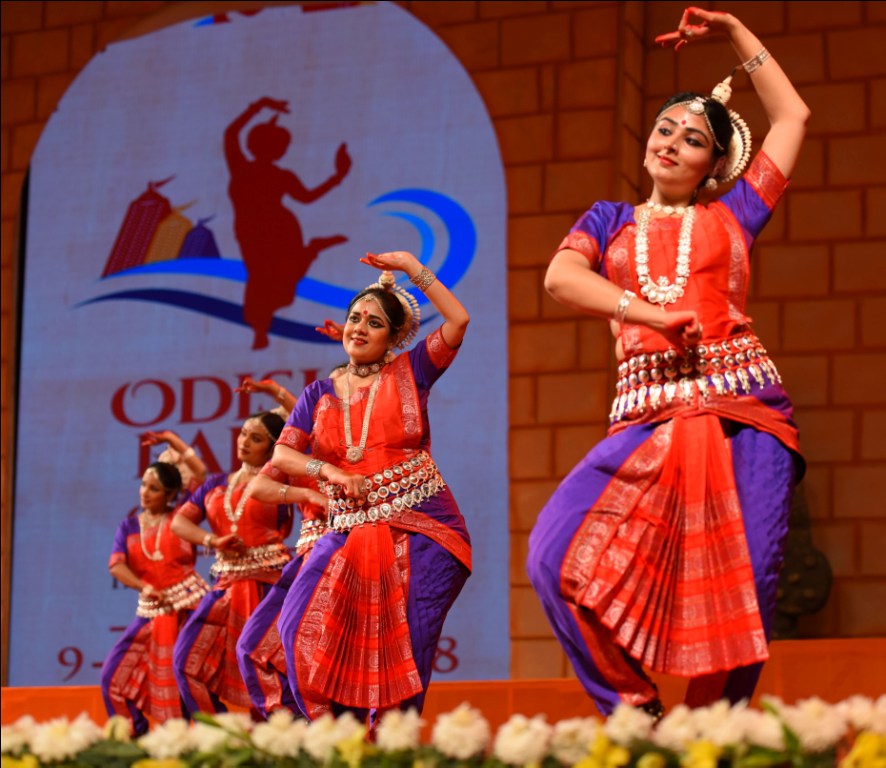 Bhubaneswar: Odisha Parba is once again set to make a comeback in the heart of the national capital to celebrate the cultural finesse, heritage, tradition, craftsmanship and culinary excellence of the coastal state.

Odia Samaj will organise the 3rd edition of this three-day mega event from March 15 at the India Gate lawns in New Delhi.

“This year, Odisha Parba will showcase the vision for a futuristic Odisha and how during ancient times Odisha was one of the most prominent states of the country with a rich maritime trade history,” said Sidhartha Pradhan, President of Odia Samaj.

The event will showcase the vision for reinstating that ancient glory to the state.

A grand stage has been set up with backdrop of a lotus flower to symbolize the vision of a flourishing or blooming Odisha. A 3D mapping film on the theme of ‘Utkal Uday’ will be the highlight of the event.

“The handicraft and handloom section in the festival will be in demand as award-winning artisans and weavers from Odisha will showcase traditional handloom sarees, dress materials, artefacts and handcrafted jewellery at very competitive prices,” said Pradhan.

Dance and music shows encompassing Odissi, traditional folk dance and music, fusion as well as contemporary flavours from Odisha will enthral the audience.

Pradhan said Odisha Parba is proud to bring to Delhiites a plethora of delicious treats from Odisha, ranging from street foods of cities like Cuttack, Berhampur and Sambalpur, and a diverse range of sweets from all over the state.