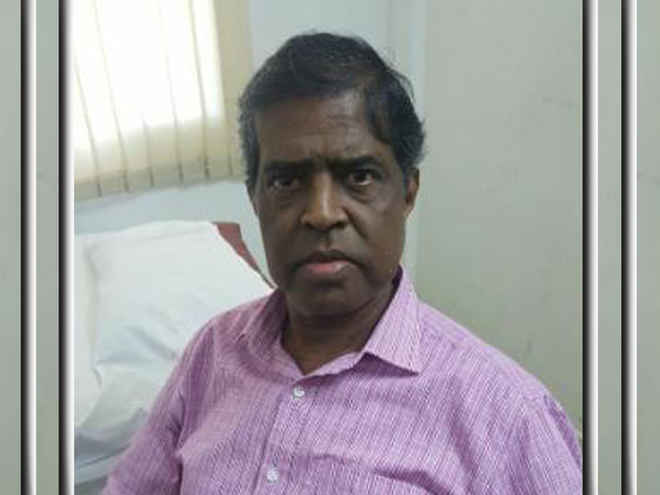 Khandagiri police arrested SUM Hospital owner Manoj Nayak this morning after he surrendered before it in connection with the fire mishap at the hospital which claimed 21 lives.

Nayak was interrogated at an undisclosed location after his arrest, sources said.

“Manoj Nayak surrendered before Khandagiri police at about 3.30 AM. He will be forwarded to court after interrogation. We would take him on remand for further questioning. Police will also grill Nayak’s wife and she would be arrested if found guilty,” said DGP KB Singh.

The Twin City Commissionerate Police had yesterday issued lookout circulars against Manoj Nayak and his wife Saswati Das in connection with the fire tragedy.

Police had reportedly conducted raids at Nayak’s residence and several places connected with his business and is said to have seized several incriminating documents.

It may be recalled here that 19 patients undergoing treatment at the SUM Hospital had died due to asphyxiation owing to the massive fire on Monday that originated from the dialysis ward on the first floor and spread to the ICU on the same floor. In the incident, over 100 others sustained injuries and were shifted to various government and private hospitals. With three more relocated patients succumbing, the death toll due to the mishap has risen to 21.

Odisha hosp fire: All trustees to be interrogated, says CP