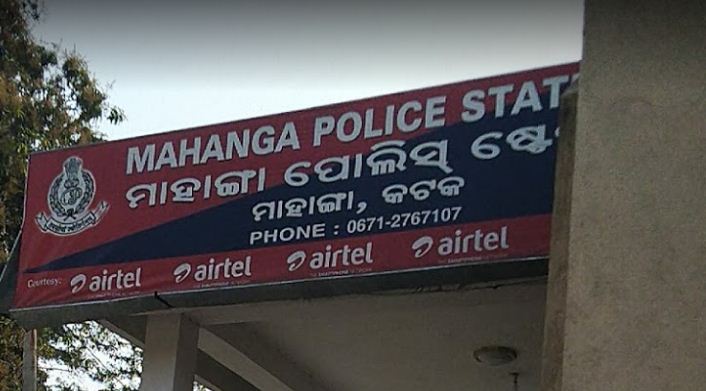 Cuttack: Mahanga police have cracked the mystery behind the murder of a 45-year-old widow at Bheda in the area of Odisha’s Cuttack district.

During investigation, police ascertained that the woman’s brother-in-law had murdered her following quarrel between the two over repayment of borrowed money.

According to reports, deceased Annapurna Mahapatra had borrowed Rs 4 lakh from her younger sister’s husband Daitari Swain for construction of a house. She later refused to repay the amount.

On February 17 evening, a heated exchange of words took place between Annapurna and Daitari over the issue near Pata Nali canal. Daitari lost his cool and killed Annapurna by pressing her face into mud in the canal. The accused has reportedly confessed to his crime.