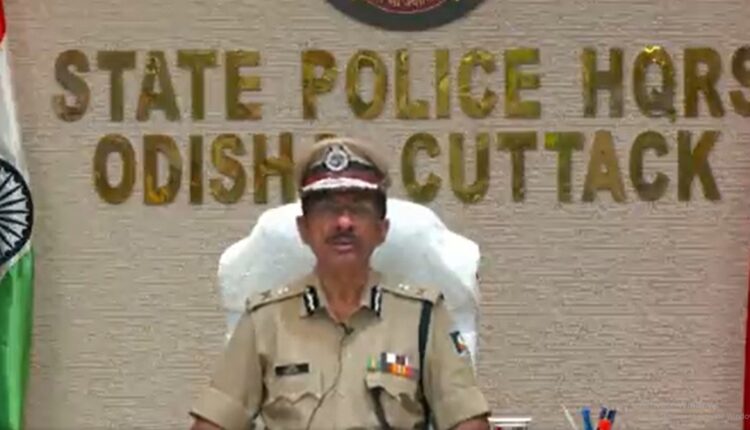 Cuttack: As many as 3,488 Non-Bailable Warrants (NBWs) were executed by the Odisha Police during a 10-day special drive that concluded recently.

Odisha Police had conducted a special drive from November 5 to November 14 for execution of Non-Bailable Warrants.

“We have executed total 3488 warrants by arresting the accused persons. Following arrest, we have produced them before the concerned courts,” informed Odisha DGP Abhay today.

The Maximum 592 warrants were executed in Balasore district, followed by 551 in Ganjam district and 516 in Khordha district, the DGP said a video message.

During this warrant drive, 2,648 NBWs were otherwise disposed off.

Through the video message, he congratulated the officials who were part of the special drive to arrest the accused persons.

“Odisha Police is committed to apprehend all fugitives evading the process of law and produce them before the court,” Abhay said.

World Prematurity Day 2021: Significance, History and all you need to know