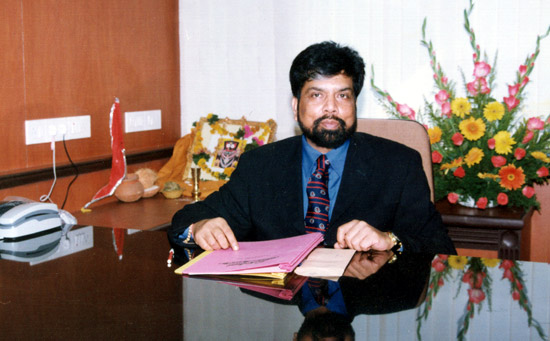 Dalei had earlier appeared at the Paradip police station on January 10 and was reportedly questioned about the financial transactions of the company during the murder.

Similarly, Mahima Mishra’s two sons Chandan and Charchit had presented themselves before Paradip police on January 11.

Notably, Mahima Mishra has been arrested over his alleged involvement in the murder which took place in Paradip on October 26 last year.

According to police, one Rakesh Choubey had received Rs 12 lakh cash in advance from OSL in September 2016 to execute Swain.