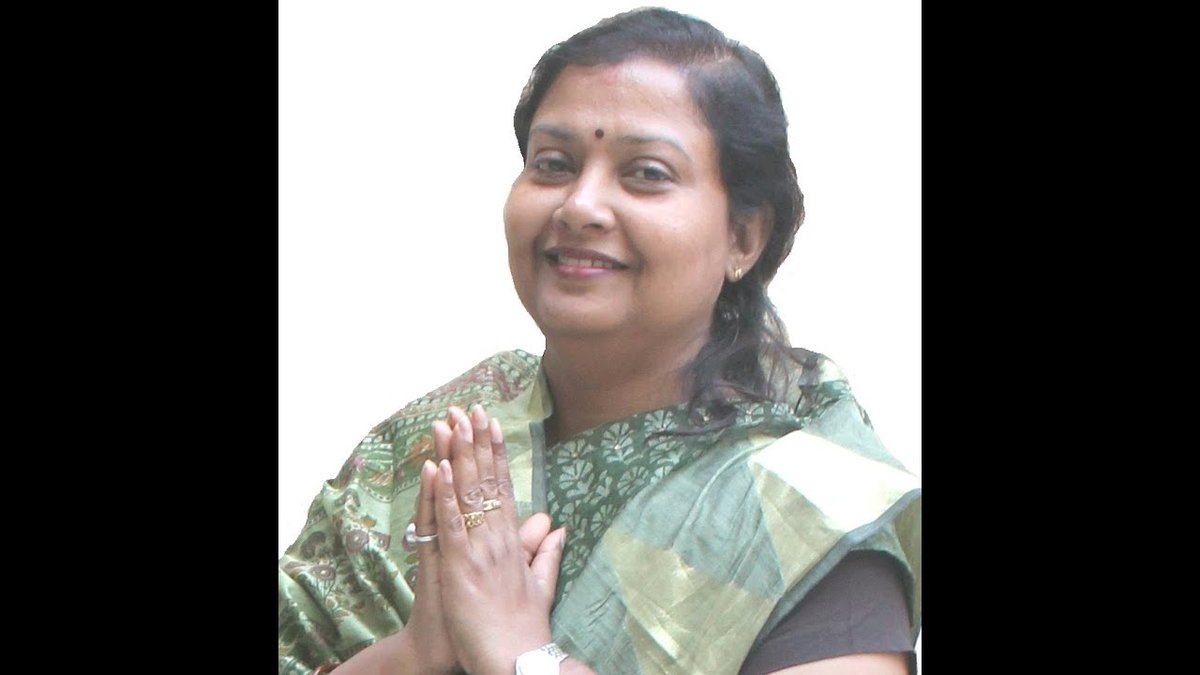 Preetinanda will take on BJD’s Sushanta Rout and Congress nominee actor-turned-politician Aparajita Mohanty in the constituency.

The Bhubaneswar (North) will go to polls in the third phase on April 23.

Preetinanda, who was earlier speculated will join the BJP, had resigned from the ruling Biju Janata Dal (BJD) in March citing “personal reasons”.

On the other hand, her brother Sambit Routray is BJD’s MLA candidate from the Paradip constituency in Jagathsinghpur district.

Damodar Rout, a former senior minister in the Naveen Patnaik government was expelled from the party for his alleged involvement in the anti-party activities. He had formally joined the BJP in New Delhi on March 14.

Damodar Rout has been fielded by the BJP from Balikuda-Ersama Assembly segment in the forthcoming elections.

Will Champua Assembly constituency, which has elected Independents thrice in the recent past, spring any surprise?