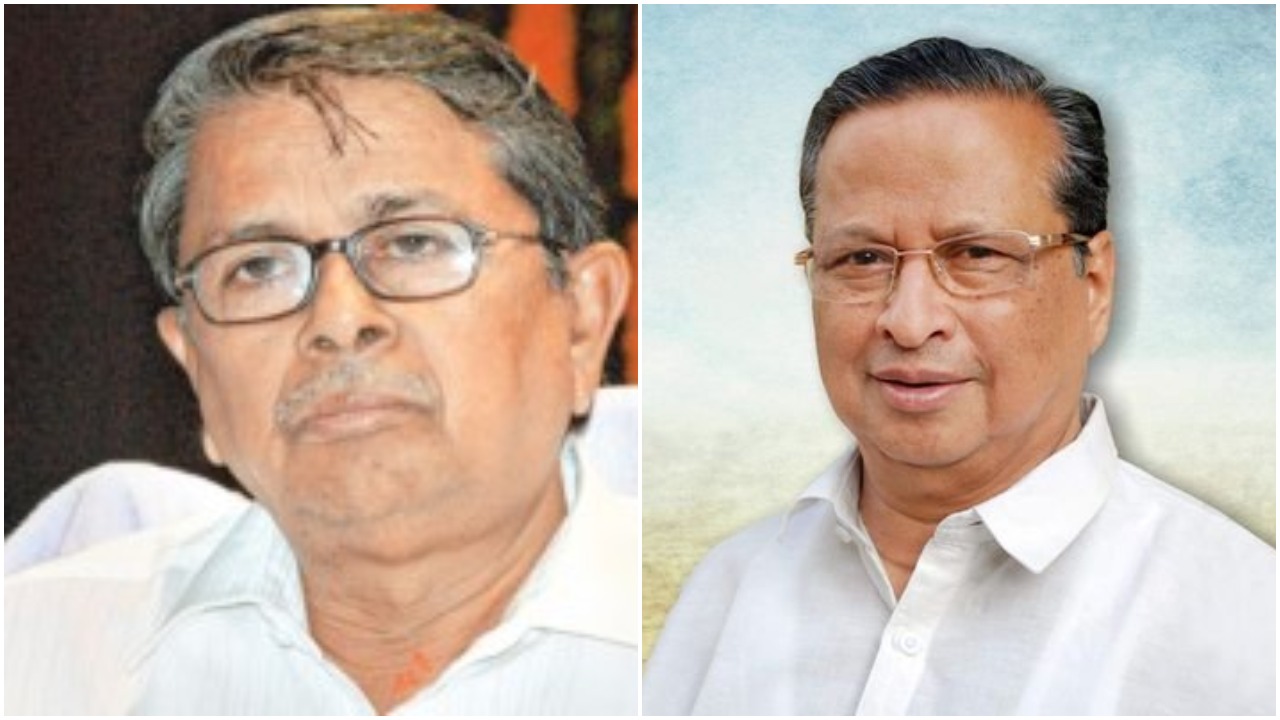 Patnaik, a senior leader and former Minister who was handed over the reins of the State Congress by Rahul Gandhi last year to revive the fortune of the age-old party in the State, has confirmed to contest the assembly polls from two seats this time.

The State Congress Chief will fight the polls from Ghasipura in Keonjhar district and Bhandaripokhari in Bhadrak district.

He will file his nomination papers from Ghasipura tomorrow. Patnaik will take on sitting BJD MLA and his arc rival Patra in the constituency. Ghasipura, which falls under Keonjhar Lok Sabha constituency, will go for polls in the third phase on April 23.

It may be recalled here that Patra had earlier publicly dared Patnaik to contest against him from Ghasipura seat. “The people of Keonjhar do not know who is Niranjan Patnaik. Can he say what he has done for this district?” Patra asked while addressing mediapersons last week.

Accepting the BJD leader’s challenge, Patnaik had replied: “I have requested AICC to consider fielding me from the Ghasipura constituency.If AICC recommends then I will surely contest from two seats.”

This apart, he will file his nomination papers from Bhandaripokhari seat on April 8 after addressing a huge rally.

Bhandaripokhari, which falls under Bhadrak Lok Sabha constituency, will go for polls in the fourth/last phase on April 29.

Odisha will go to polls in four phases on April 11, 18, 23 and 29, simultaneously with Lok Sabha elections.