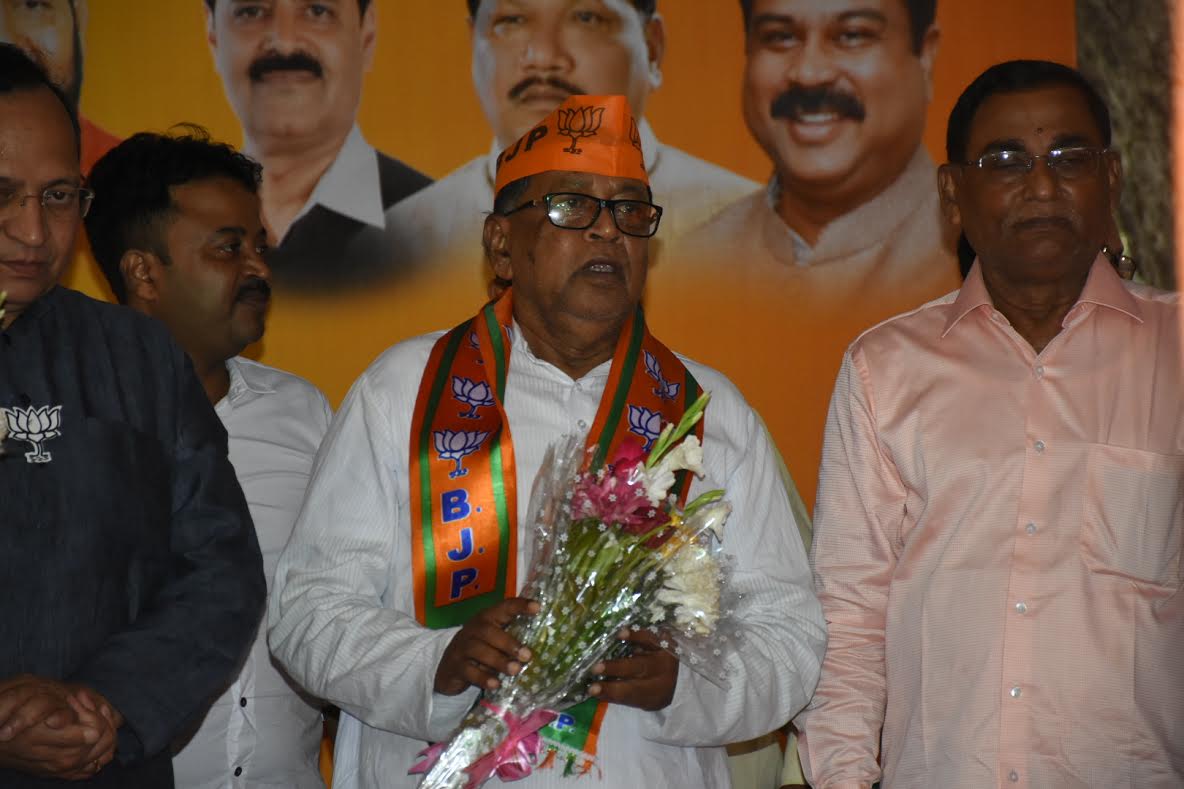 Sethi, who was elected to Lok Sabha six times from Bhadrak, joined the Saffron party at its headquarters here in presence of senior leaders like Dharmendra Pradhan, Biswa Bhusan Harichandan, State-In-Charge Arun Singh, among others.

Earlier in the day, the Bhadrak MP had tendered his resignation to BJD supremo Naveen Patnaik, expressing dissatisfaction over the ticket distribution for the upcoming elections. He has also quit from the post of district president.

In his letter, Sethi claimed that the party had earlier given assurance that his son would contest from Bhadrak in the 2019 elections but unfortunately his son’s name was deleted from the final candidate list.

Sethi said he visited the Naveen Niwas (residence of Odisha CM) in Bhubaneswar in the morning but he was not allowed to meet the CM .

In another similar development, former Jajpur MP Mohan Jena, who had quit the BJD earlier this week, also joined the BJP. Jena was elected as Jajpur MP on a BJD ticket in the 14th Lok Sabha polls in 2004 and went on to win the seat for the second time in 2009.