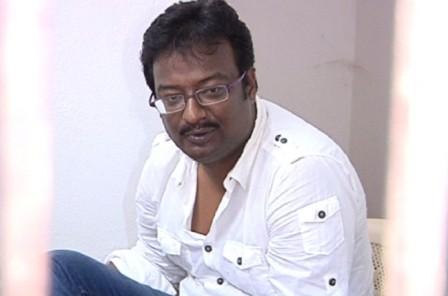 Sources said Sethi went to use the toilet of the jail and tried to end his life by strangulating himself with an electric wire of an inverter. Later, the jail staff rescued him after broke opening the toilet door. After that, he was sent to SCB Medical College and Hospital here for a medical examination.

It is pertinent to mention here that this is the third time that the chit fund scam accused attempted suicide following his arrest.