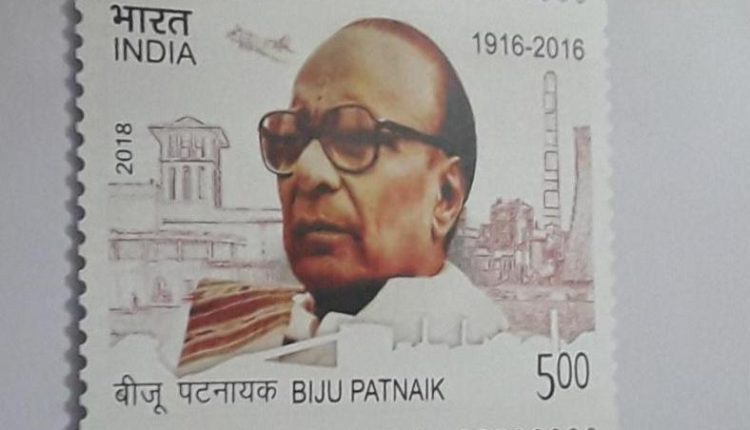 The special postage stamp on the great leader was released by his son incumbent Chief Minister Naveen Patnaik at a special function held here to mark the occasion.

After the releasing the special postage stamp, Patnaik thanked the Union government and India Post for the gesture.

“Today on Biju Babu’s birth centenary, I thank the people who have organized this fine function at Soochana Bhawan and also the new building here at Jayadev Bhawan I mean has been inaugurated,” said Patnaik speaking to reporters.