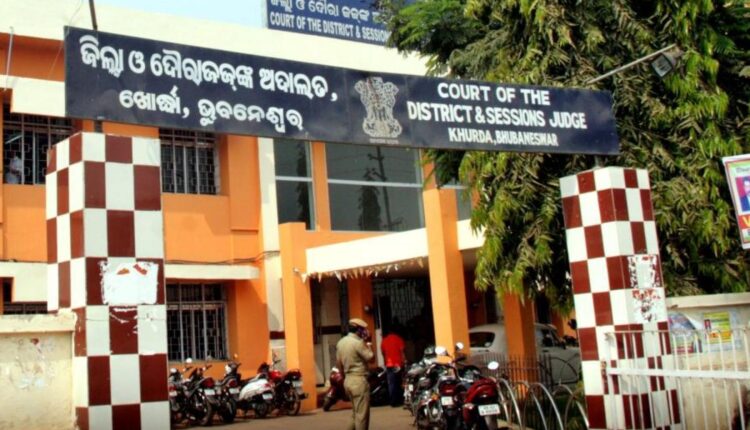 A police official said the prime accused of the murder, Raj Kumar Behera surrendered before the court fearing a police encounter. Preliminary investigation shows Raj Kumar was the conspirator behind the murder.

Police will pray before the court to take him on remand for questioning, the cop added.