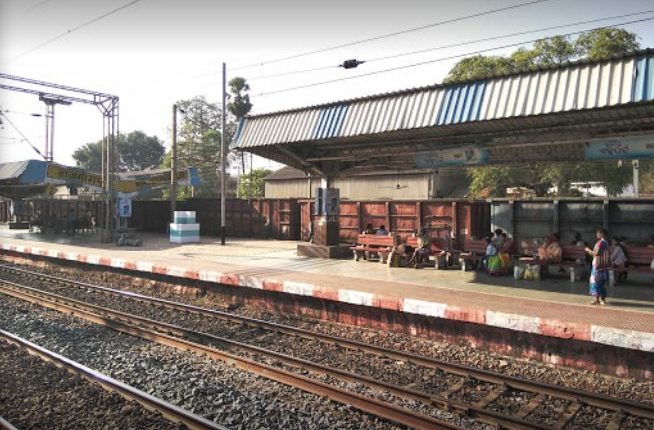 Rourkela: Station Master of Rajgangpur railway station in Odisha’s Sundargarh district was today suspended for dereliction of duty as a train crossed the station yesterday without halting.

Chakradharpur DRM placed Station Master SK Mishra under suspension a day after Patna-Bilaspur Weekly Superfast Express crossed Rajgangpur railway station around 2.25 pm but didn’t stop at the station despite it being a scheduled stoppage.

The incident caused severe inconvenience for many passengers who were waiting for the train at the station to board it. The station authorities later instructed for halting the train at Garposh. The passengers then boarded Ispat Express to reach Garposh.

On the other hand, the passengers who had to alight at Rajgangpur boarded another train to reach the station.