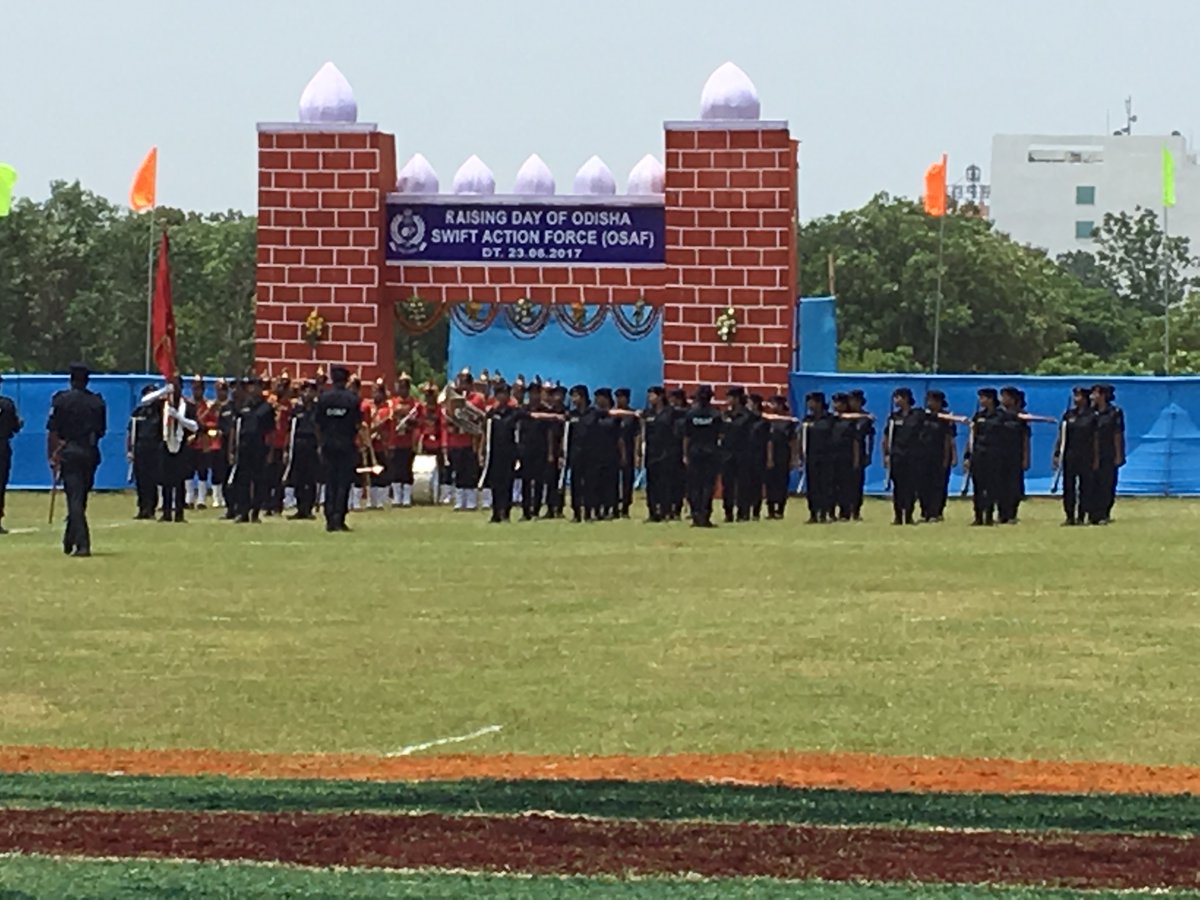 Bhubaneswar: The Odisha government on Friday announced the raising of the Odisha Swift Action Force (OSAF), a special wing of the police, to deal with serious law and order situations in the state.

It is a specialised force created to deal with communal riots, serious law and order disturbances and religious festivals.

Three companies have been formed in the first phase. The newly inducted OSAF personnel would be seen in action for the first time during the chariot festival on June 25 that draws lakhs of devotees from across the world.

The state government often depends on the Centre for deployment of Rapid Action Force for maintenance of serious law and order situation.

The Chief Minister said the OSAF would serve the purpose of its formation by intervening in crisis situation in the quickest possible time.

In the initial phase, the OSAF now comprises more than 300 selected police personnel from various sections of the Odisha Police. They have been trained on the lines of Rapid Action Force (RAF) at the RAF Academy for Public Order, Meerut.

The state has two other specialised wings of Odisha Police. They are the Special Operations Group (SOG) and the Special Tactical Unit (STU).(IANS)