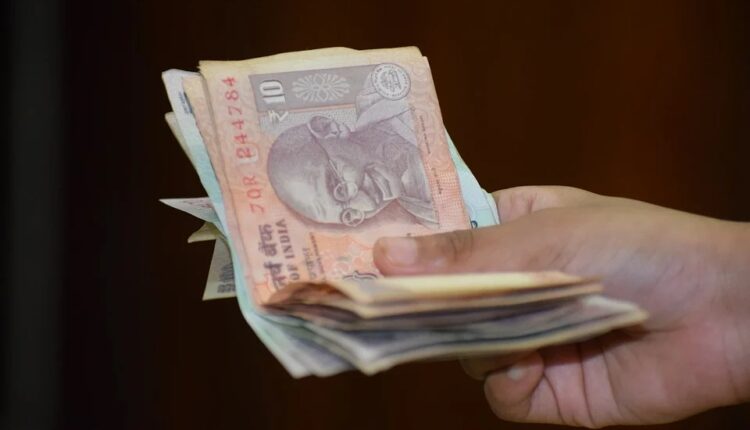 “The Union Government has utilized the balance cess amount of previous fiscal years to compensate states for their revenue losses during 2019-20,” said a senior official.

“The Centre had also transferred an amount of Rs. 33,412 crore from Consolidated Fund of India to the Compensation Fund as a part of an exercise to apportion balance of IGST pertaining to 2017-18,” said a Ministry of Finance release.

“This compensation released will come as a big relief to states like Odisha impacted by revenue losses due to the pandemic situation. The full GST compensation will also provide fiscal boost to speed up development works and further assist the states/UTs in scaling-up the ongoing response to COVID-19,” said Union Minister Dharmendra Pradhan.

It is pertinent to mention that, Odisha’s revenue collections have dipped by 23% in the first quarter (April-June) of the current financial year 2020-21 in comparison to corresponding time previous year due to ensuing COVID-19 situation.