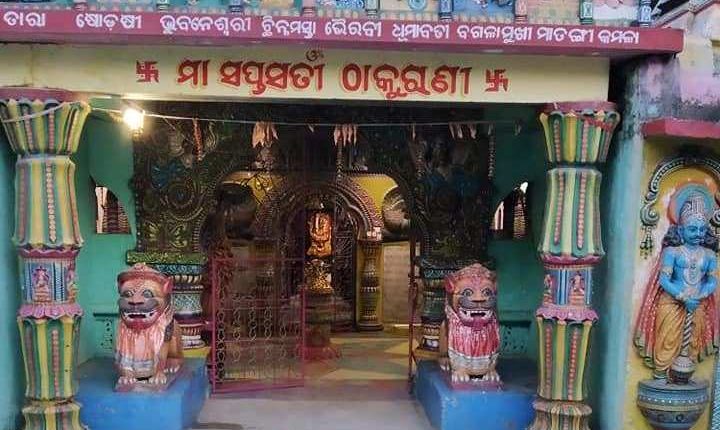 Bhubaneswar: Odisha government recommended the Accountants General (AG) to audit balance sheets of 150 temples and mutts across the state.

With the move, the annual income and expenditures of religious institutions will be examined for transparency.

Among total 150 temples, the accounts of 17 mutts in Khordha and 10 temples and one mutt in Bhubaneswar will be audited.

The move came after massive amassment of temple properties came to fore during account audits of 61 temples in the state.