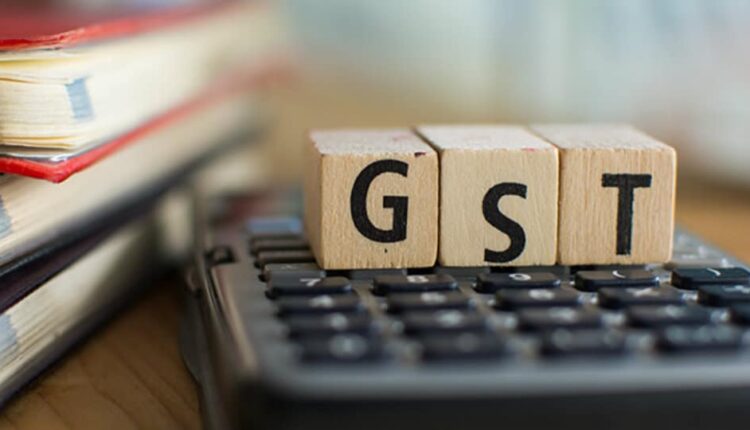 Bhubaneswar: Odisha has recorded a growth of 5 per cent in collection of gross Goods and Services Tax (GST) during the month of October 2022 against the collection in October 2021.

According to official data released by the department of finance on Wednesday, the state has collected a total GST revenue of Rs 3,769 crore during last month while it has collected Rs 3,593 crore in the same month, last year.

The state has recorded 16.76 per cent growth in progressive GST collection up to October of current financial year 2022-23 in comparison to the same period of previous financial year.

The collections from CGST, IGST and Cess have recorded a growth of 18.91 per cent, 8.13 per cent and 21.10 per cent, respectively, up to October of this financial year.

The total collection of VAT (petrol and liquor) stood at Rs. 877 crore during last month as against Rs 726 crore during October ’21 with growth rate of 20.73 per cent.

Out of the above, the collection from petroleum products and liquor has recorded growth of 17.94 per cent and 30.41 per cent respectively during the last month as against collection during the corresponding period of last year.

During the current financial year (up to October), 28,234 new taxpayers have been brought under GST fold.