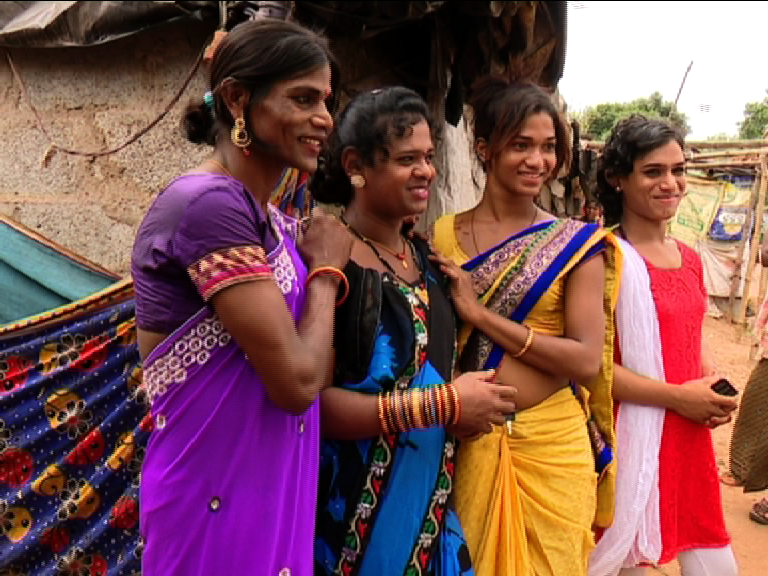 Bhubaneswar: A total of 2,864 transgender have been identified in Odisha so far, informed Social Security and Empowerment of Persons with Disabilities (SSEPD) Minister Ashok Chandra Panda.

Replying to a written question by Chandabali MLA Byomkesh Ray in Assembly yesterday, the minister said that Balangir is on the top with 438 transgender population followed by Mayurbhanj (366) and Khordha (362).

However, Kendrapara is the only district sans transgender.

Answering to the legislator, Panda said that a scheme called ‘Sweekruti’ has been launched for promotion of transgender equality and justice in the state. Under the programme, provision has been made for assistance to their parents, for their scholarship, training, self-employment, formation of SHGs, personality development and awareness programmes.