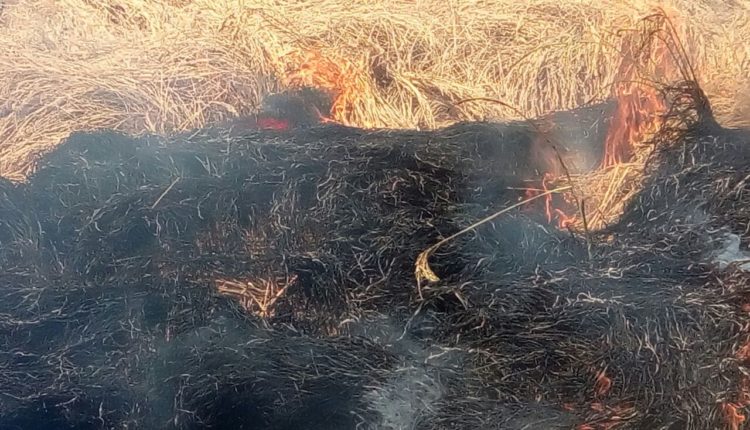 Bhubaneswar: In view of a number of crops set on fire by farmers after a farmer ended life due to insects in paddy, the Agriculture department today released a toll free number for them.

The calls can be made between 10 am and 6 pm every day.

He advised the farmers to keep patience.

Besides, the government has directed the collectors of eight districts to submit a detailed report within 48 hours about crop loss. The crop assistance will be provided to the affected farmers after the report.

The agriculture officers have been asked to hold meeting at the sites where the crops have been damaged and they will inform the farmers about usage of pesticide.

Strong action will be taken against pesticide sellers if the samples will be found spurious in quality test.

Notably, several incidents are reported in the past two days after a farmer in Bargarh committed suicide after he set afire crops being worried over insects attack.

The protest spread to Rayagada and Ganjam districts where the farmers today torched their crops to express their resentment being worried over brown planthopper attack on crops.