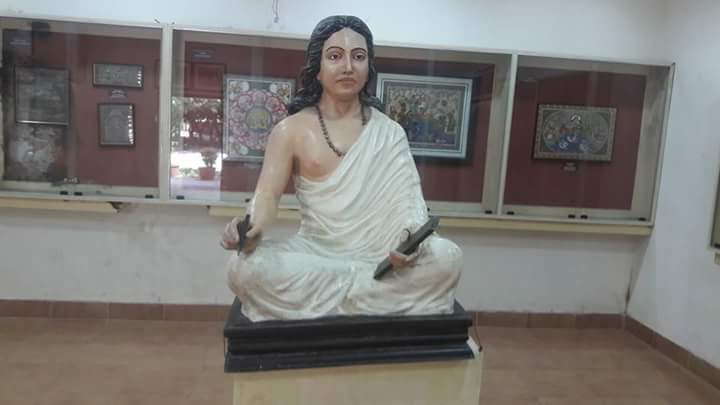 Khordha: Several programmes are scheduled today to mark birth anniversary of great poet Jayadeva. However, the condition of his birthplace shows the government’s lack of interest to maintain cultural heritage.

Jayadeva whose masterpiece ‘Gita Govinda’ is regarded as the holy poetic composition dedicated to Lord Jagannath, his birthplace Kenduli under Balianta block in Khordha district is yet to witness inclusive development due to the government’s negligence.

Sources said that Jayadeva peeth, situated in an area of 25 acre, appear lifeless due to lack of maintenance by the local administration.

There are 65 light and sound boxes installed at several locations in the area to attract the tourists. However, nothing is functional. The miscreants allegedly are damaging the medicinal plants found on premises of Jayadeva peeth. The statue found floating on the Padmavati pond is also in poor condition. There is darkness ruling all around the area as the lights are also found defunct.

Worth mentioning, epic poem ‘Gita Govinda’ that had played a key role in Bhakti movement of Hinduism during medieval India was the finest work of Jayadeva.

It’s high time the state government should pay attention on the beautification of the legend’s birthplace while observing his state level birth anniversary.

No ‘Abadha’ in Odisha’s Srimandir for three consecutive days