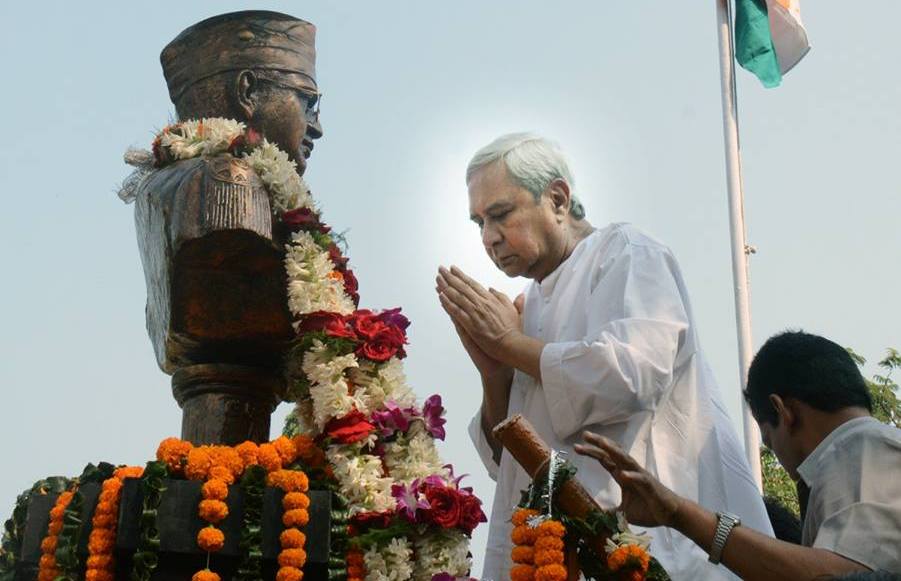 The birth anniversary of Bose was observed in a big way at his birthplace in Odia Bazaar in Cuttack and several functions were organised in other places.

The 209th birthday of Sai was marked in his village Khinda in Sambalpur district.

Chief Minister Naveen Patnaik visited the Netaji Museum in Cuttack and paid homage at the Janakinath Bhawan where Netaji was born on January 23, 1897.

“My heartfelt tribute and salutations to the great freedom fighter, exemplary patriot and son of Odisha Netaji Subhas Chandra Bose.

“His undying love for the motherland and courage and sacrifice for country’s freedom continues to guide us in nation-building,” he tweeted.

Patnaik also offered floral tribute to Sai’s statue inside the Odisha Assembly premises and said his struggle against the British and the contribution in fighting for the rights of tribal people were immense.