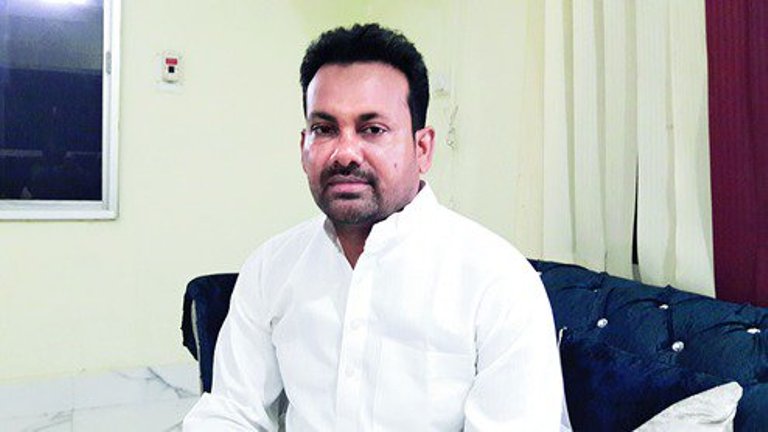 Cuttack: In what could be seen as a major jolt to Odisha Congress, Salipur MLA Prakash Behera today resigned from the party’s primary membership citing ‘humiliation’ by the party time and again.

Behera sent his resignation to All India Congress Committee (AICC) president Rahul Gandhi alleging that the party has neglected him.

“I have been working for the Congress party since last 20 years. The party has neglected me of late,” he added.

Meanwhile, speculations are on rife that Behera is likely to join BJP soon.

Security Guard shot at by miscreants in Bhubaneswar