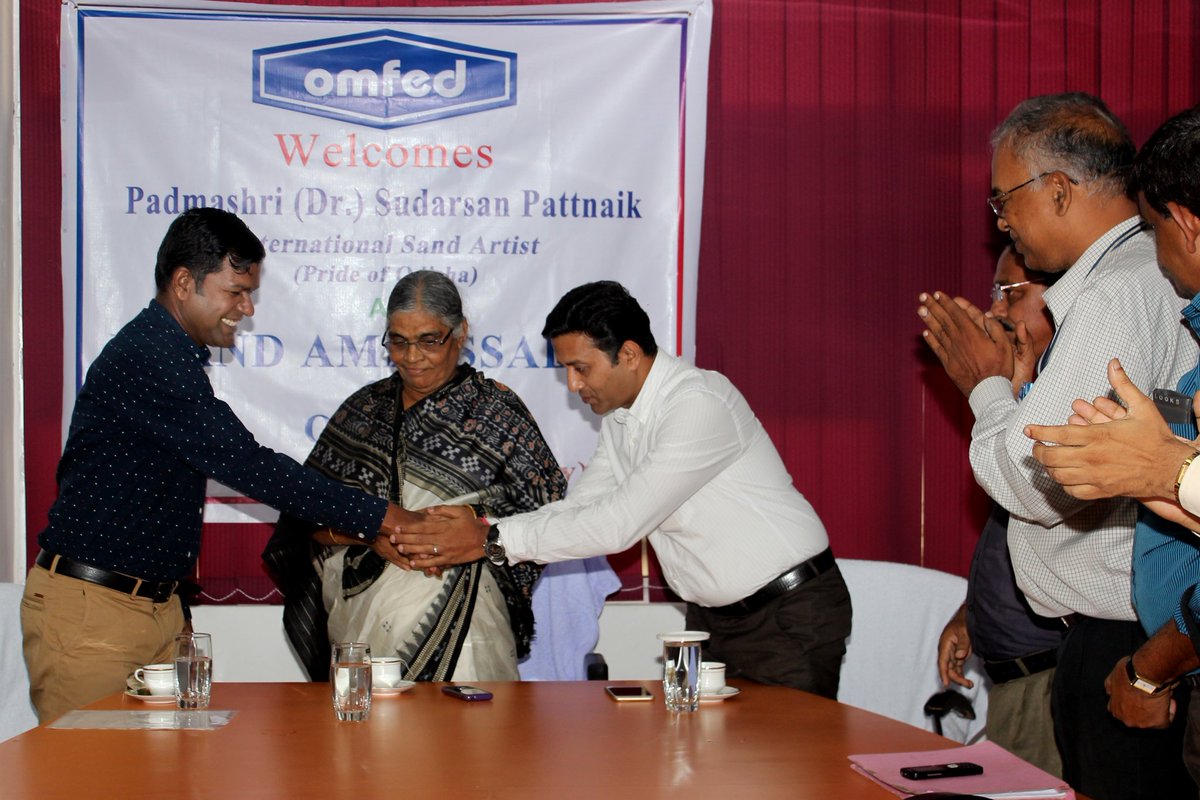 The sand artist has been named brand ambassador for several organisations and events in the past.

Last year, he was declared as the brand ambassador for the 5th International Sand Art Festival held at Konark, which was organised by state Tourism department. Besides, he was also named the ambassador for 2016 by Bengaluru-based Indian Plywood Industries Research & Training Institute (IPIRTI).

Similarly, Maharashtra government had also picked up Pattnaik as the brand ambassador of ‘Nirmal Sagar Tat Abhiyaan’ for coastal clean-up.

Worth mentioning, navaratna PSU Nalco way back in 2011 had named him as its ambassador.