Odisha school student hospitalised after being thrashed by teacher 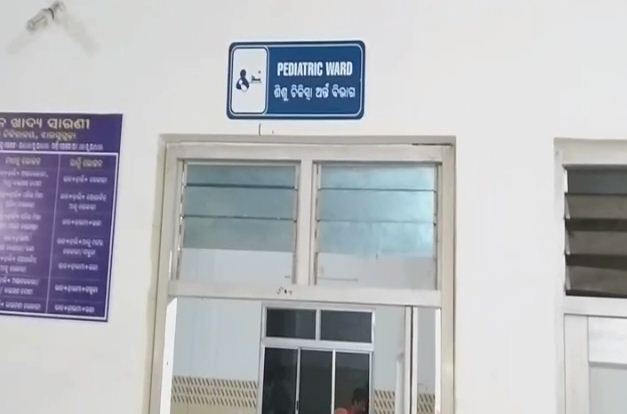 Jharsuguda: Boy student of a government-run primary school at Balijori in Odisha’s Jharsuguda town sustained injuries and was hospitalised after allegedly being thrashed by the headmaster of the educational institution.

According to reports, headmaster Nirmal Nayak had yesterday beaten Shiva Dharua, a class-V student of the school. Later, the minor boy was admitted to the Jharsuguda District Headquarters Hospital as his health condition deteriorated in the evening.

On the other hand, parents of the victim have alleged that the headmaster used to torture the students of the school physically besides scolding them. “I will lodge a police complaint against the teacher in this connection,” said the father of the victim.