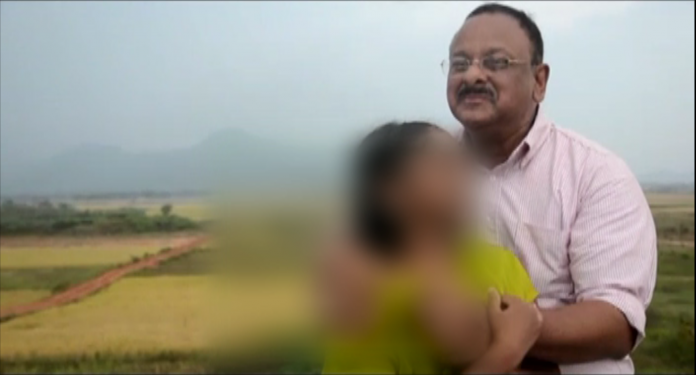 Apart from Rahman, 12 other employees of the shelter home knocked the door of HC for bail.

Notably, the Dhenkanal Sadar Police had arrested Rahman on December 3 and taken him on a two-day remand following permission from Special POCSO (Protection of Children from Sexual Offences) court.

After the end of the remand period, police had produced him before the POCSO Court on December 5 and again taken him on a fresh remand of two days the following day. Later he was sent to Dhenkanal jail on December 7 after the court rejected his bail petition.

District Child Protection Officer (DCPO) Anuradha Goswami had lodged a complaint against the shelter home at Sadar police station. Sources said the shelter home was operating for the last two years without registration under the Juvenile Justice (Care and Protection of Children) Act, 2015.

The shelter home has been sealed by the district administration.