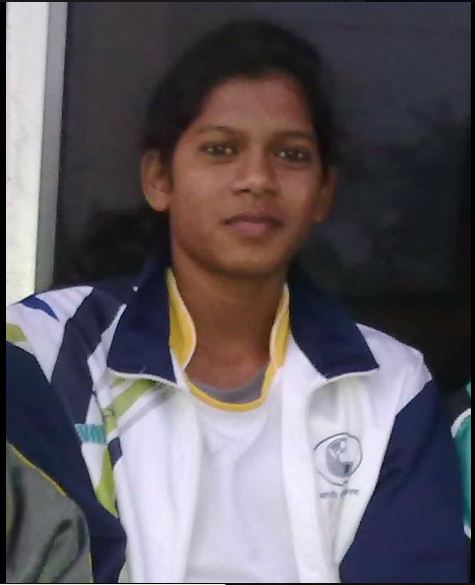 Bhubaneswar: While efforts are underway to make Odisha capital the next sports hub, the lack of infrastructure for the sportspersons raised a big concern following allegation by woman sprinter Bonita Lakra.

Bonita Lakra, who has made the state proud clinching gold and silver in World Police Games held in Los Angeles this year, left the sports hostel alleging ill-treatment by the sports authorities here.

Leaving the sports hostel, Bonita is now back to her barrack where she had staying following joining the police service as the constable.

According to reports, Bonita on proposal of the sports department after being felicitated by Chief Minister Naveen Patnaik during Biju Patnaik Sports Award presentation ceremony for her achievement at World Police was staying at women’s sports hostel in Bhubaneswar since December 5.

She alleged that she was denied to have breakfast in the morning. When she asked the hostel superintendent Kalu Choudhury for not being served breakfast at the hostel, he clarified that there was no such provision mentioned in the office order regarding fooding to her.

Bonita later asked the sports authorities who told her that providing fooding facility was not possible as she is a government service holder.

“I was deeply pained by the ill-treatment made towards me during my stay in the sports hostel in Bhubaneswar”, Bonita was quoted in the leading vernacular daily ‘Sambad’ as saying.

“The sports authorities should have thought about the fact that how could I make arrangement for fooding outside staying at the hostel. I felt insulted and I will never return the hostel at any circumstances,” she told the newspaper.

However, Sports Deputy Secretary Manoj Padhi declined to comment on the matter.

These bicycle stunts in Odisha capital will surely impress you!