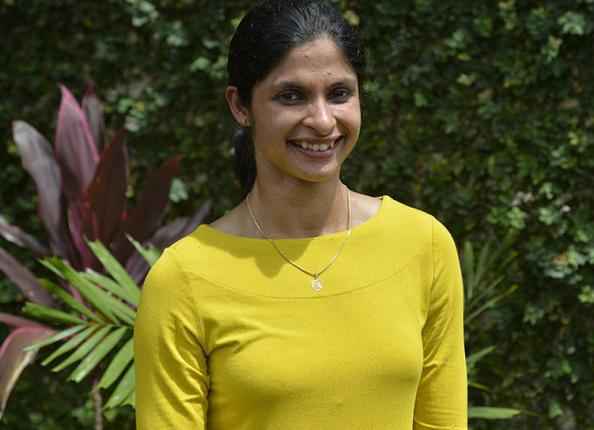 IMPaCT, the charitable wing of IMFA Group, today made it public about the recipient of this year’s prestigious award.

“IMPaCT has been in continuous pursuit to recognize and foster excellence in sports and literature besides contributing to the general welfare of the society at large.  Ekalabya award is instituted to encourage and inspire young sports persons to perform at national and international arena,” Kendrapara MP and Trustee of IMPaCT Baijayant Panda said while announcing the names of the award winners.

The award is conferred upon young sportspersons of Odisha every year in recognition of their outstanding performances in the preceding two years.