Odisha: Staff serving in DEO, BEO offices for over 6 years to be transferred 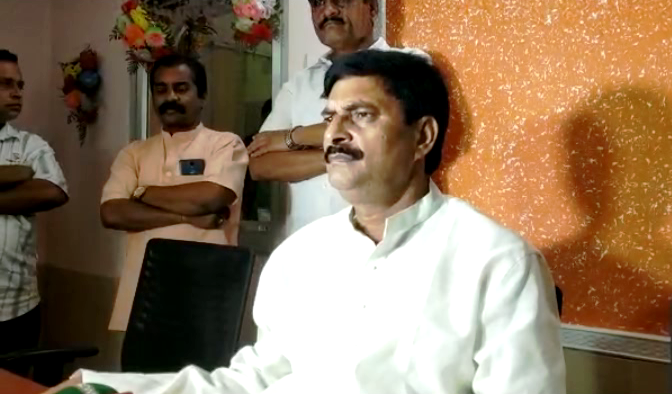 Bhubaneswar: Staff of Block Education Office (BEO) and District Education Office (DEO) will no more be allowed to serve in the same office for more than six years. After completion of six years in the BEO and DEO offices, the staff will be transferred to another location, informed School and Mass Education Minister Sameer Das here today.

A decision to this effect was taken after senior clerk Pramod Rath engaged at a BEO office in Balangir was found misappropriating lakhs of rupees by furnishing fake documents.

The new rule will be implemented from the commencement of the next academic year and officials concerned have been directed to ensure implementation of the same.

The Minister further informed that discussions are on to implement the rule for schoolteachers as well.

BEO officeBEO offices for over 6 years to be transferredDEO office