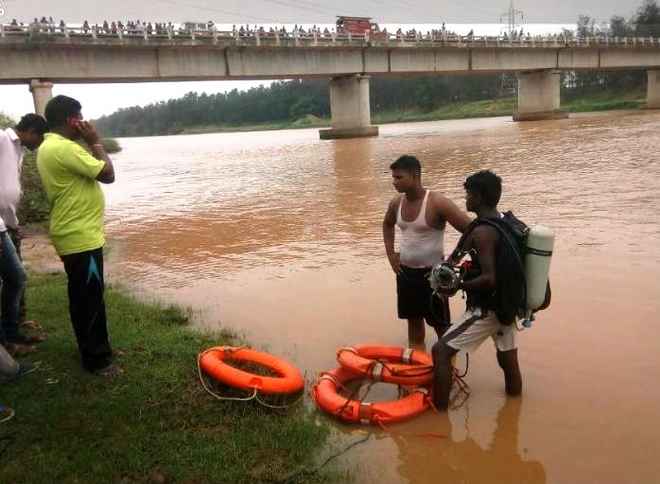 Puri: A college student went missing in Nua Nai river in Odisha’s Puri district today after he went into the water body to fish out his educational certificates.

According to reports, Ratnakar Sahu, the student and a resident of Baseli Sahi here, went to Gop in the district today for admission into +3 course.

While returning, a plastic file containing his educational certificates accidentally slipped from his hands and fell off Nua Nai bridge.

In a desperate attempt to get back his certificates, Ratnakar went into the river but was carried away by water current after he managed to grab the file.

He was yet to be traced till last reports came in.