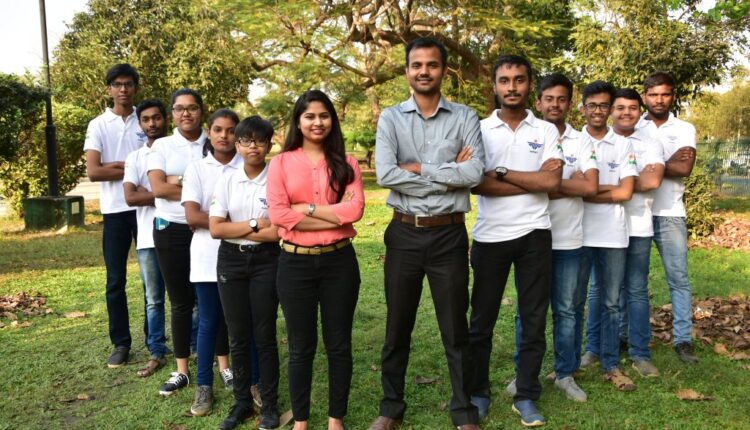 Bhubaneswar: A team of 10 school students from Odisha created by Navonmesh Prasar Student Astronomy Team (NaPSAT) brought laurels to the state as they finished third in the NASA Human Exploration Rover Challenge-2021 in the high school division.

The feat also created history as an Indian team won in the NASA Human Exploration Rover Challenge for the very first time.

The team also won the Videography Award in the prestigious competition.

NaPSAT is an initiative of Bhubaneswar-based Navonmesh Prasar Foundation. The team comprised space enthusiasts who were engaged in projects like design of space systems, rovers, rockets, and satellites for the event.

The ten school students were selected during the COVID time, last year and given training for the competition.

The team had created a rover which can move on the surface of Mars.

Congratulate @NaPSATIndia on winning laurels for #Odisha by securing the third position in @NASA @RoverChallenge. This stellar achievment puts the institute on the global map and will inspire more budding scientists & innovators. Best wishes for future. pic.twitter.com/2mz236gEou