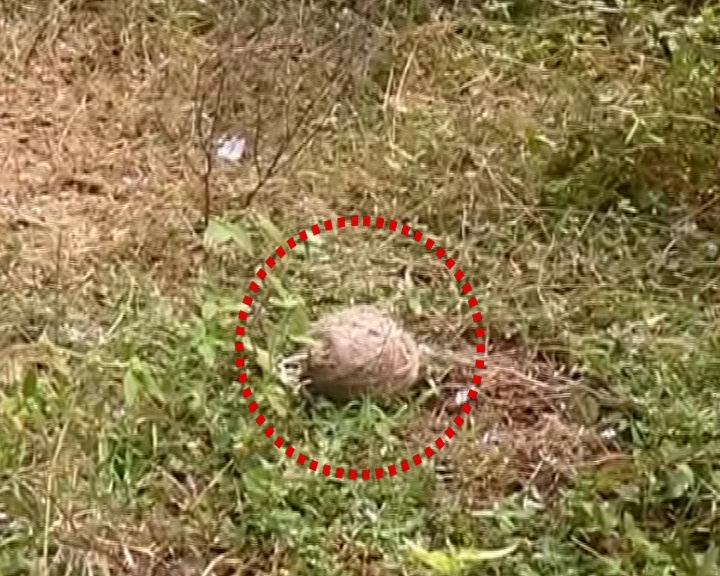 Bhubaneswar: Nomination papers were today filed for students’ union elections across colleges in Odisha amid reports of violence at several places.

Unidentified miscreants hurled two bombs at Alarnath College in Brahmagiri area of Odisha’s Puri district. While one of the bombs exploded, another one was recovered by police.

The college was later declared sine die following which some irate students blocked Puri-Satapada road near the college.

Police forces have been deployed in the college campus to avoid further untoward incident.

On the other hand, a Democratic Students’ Organisation (DSO)-supported candidate was allegedly attacked by a group of students at Hinjilicut college in Ganjam district over filing of nomination papers.

The student sustained injuries in the attack following which DSO supporters staged road blockade in front of the college.

Similarly, a clash ensued between two student groups at SCS college in Puri over filing of nomination papers.