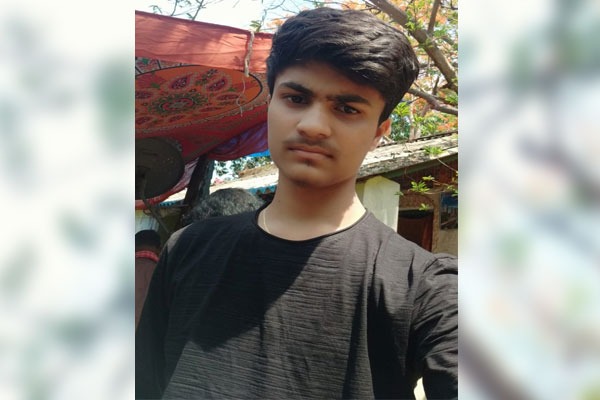 Malkangiri: Tragedy struck a family of one Rajesh Mandal of Venkatpalam village under Kalimela block in Malkangiri district after his only son went missing in Poteru river in the district yesterday.

The deceased identified as Rakesh, a teenager, had completed his Plus II.

As per reports, Rakesh along with some friends from Kalimela  had gone to the river bank for a feast yesterday. While all his friends returned to their respective houses after the feast, Rakesh did not come. Later, a firefighting team was pressed into service to trace the boy in the river, but in vain.

It is suspected that the teenager might have drowned in the river since he did not know swimming. However,  search operation is still underway in the river, sources said.