ODISHA LATESTTOP
By Sambad English Bureau On May 24, 2020 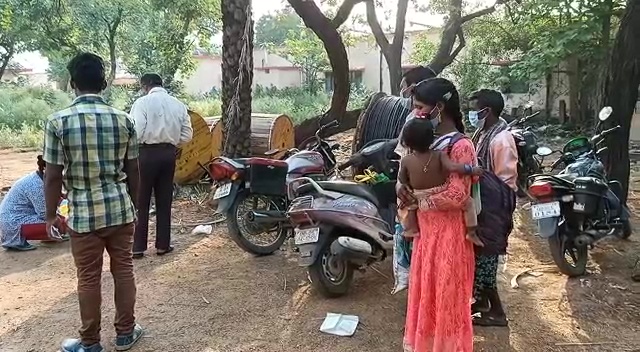 The deceased has been identified as Radha Khara (18) of Boipariguda area in Koraput district. According to East Coast Railway sources, she was found lying dead in coach no. S-10 of the train around 6 am.

Though the reason behind the death of the girl was yet to be ascertained, family members travelling with her in the train informed that she was suffering from chest pain.

The Government Railway Police have registered an unnatural death case into the incident and sent the body for post-mortem.

Odisha set for next level of industrial growth: Pradhan