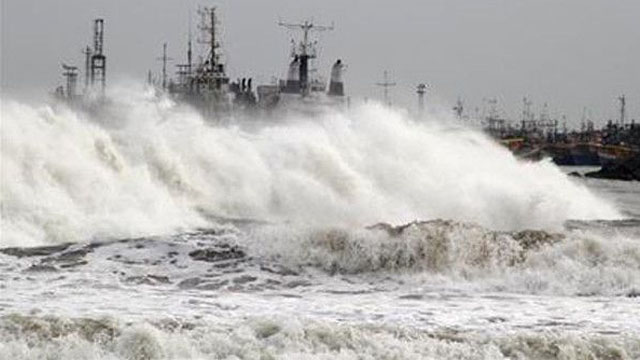 Bhubaneswar: With an aim to ensure minimal erosion at coastal areas of Odisha, the State government has decided to construct embankment for 380 kms. As per the decision, the Water Resources Department will construct the special embankment in 10 districts.

Engineer-In-Chief of Water Resources Department, Jyotirmaya Rath informed the 380-km-long special embankments will be constructed by packing stones in wire mesh. The detailed project report for the embankment has been prepared. Initially Rs 1,944 crroe will be spent for the sea embankment project, added Rath. The government has estimated to spend a total of Rs 6,000 crore on the project.

The official added the decision has been taken after observing that 52 km-long saline embankments constructed in Puri, Kendrapara, Jagatsinghpur and Ganjam districts lessened the coastal erosion.

The embankments were established in the four districts with funding from the World Bank in 2013-16.