ODISHA LATESTSTATE
By chinmayee dash On May 25, 2017 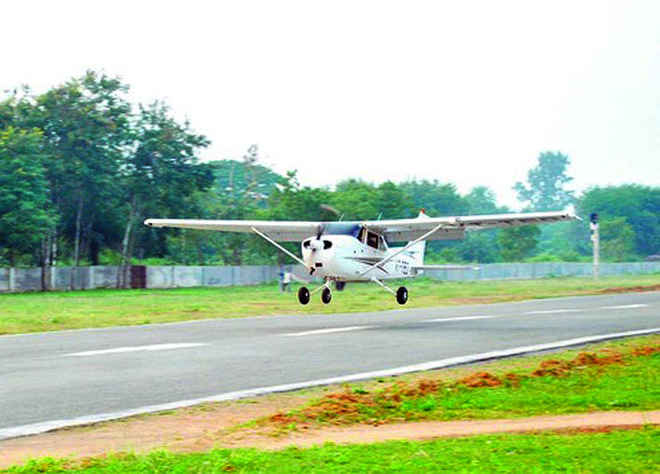 Total Rs 19,42,90,000 will be spent for developing the airstrip at Satibhata, sources in the General Administration (GA) department said.

More land will be acquired for terminal building, ancillary building and runway construction for making the airstrips functional.

The government has approved Rs 3,32,87,000 for now. The remaining Rs 16,10,03,000 will be sanctioned in various phases for the development of two airstrips, sources said.

Similarly, Rs 30 lakh has been approved for airstrip in Rangeilunda.