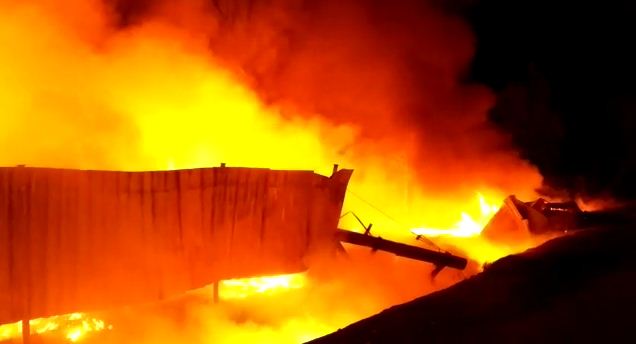 Bhubaneswar: The Odisha government will form a Striking Fire Force for quick response during fire mishaps and natural calamities.

Chief Minister Naveen Patnaik today approved a proposal in this regard after a thorough deliberation with senior officials, sources said.

The 144-member Striking Fire Force will play a key role in rescue operation during fire mishaps in Odisha, said an official.

Notably, the Fire Service personnel have been working as the first responders during mishaps and natural calamities. They have played a significant role in the relief and rescue work during natural calamities like cyclone and flood in Odisha.

Fire brigade personnel from Odisha have also received laurels from several quarters for their good work during natural calamities in some neighbouring states, sources said.

“The state government will provide modern equipment and gadgets to the Striking Fire Force,” added the official.