Testing labs will open at 5 more places, including four medical college and hospitals in the state. 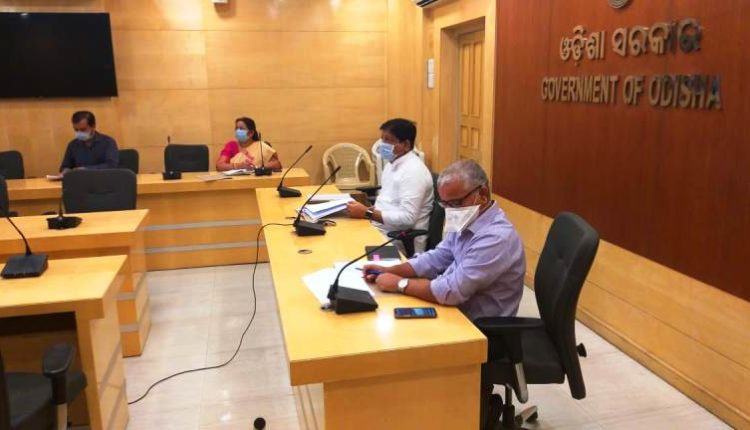 Bhubaneswar:  Leveling up its efficiency to fight back the deadly coronavirus, the Odisha Government has decided to increase the testing capacity to 3,000 per day by the end of April. Currently , the state is conducting over 2000 COVID-19 tests per day.

Following an inter-ministerial meeting held via video  conference today, Panchayati Raj and Housing and Urban Rural Development Minister Pratap Jena said the state will conduct 3,000 COVID-19 tests per day by the end this month. New testing labs will be set up at four medical college and hospitals in Balangir, Balasore, Baripada and Koraput and at Orissa University of Agriculture and Technology (OUAT)in Bhubaneswar.

This apart, it has been decided to increase the testing capacity at Institute of Life Sciences (ILS) to 450 per day, the Minister added.

Regarding influx of people from other states during the lockdown, the Minister said borders have been sealed and vigil has been tightened. “Since the West Bengal border is too long, it is not possible to seal it completely. A Gram Panchayat level committee headed by Sarpanch with five members will be formed to keep track on people returning from other states. Panchayat Secretary, teachers and GRS will be there in the committee. The panel will also look after the temporary  isolation centres,” informed the Minister.

Besides, the online registration for return of people stranded in other states will begin tomorrow, he added.

Priyanka Chopra to donate 10,000 footwears to healthcare workers in India