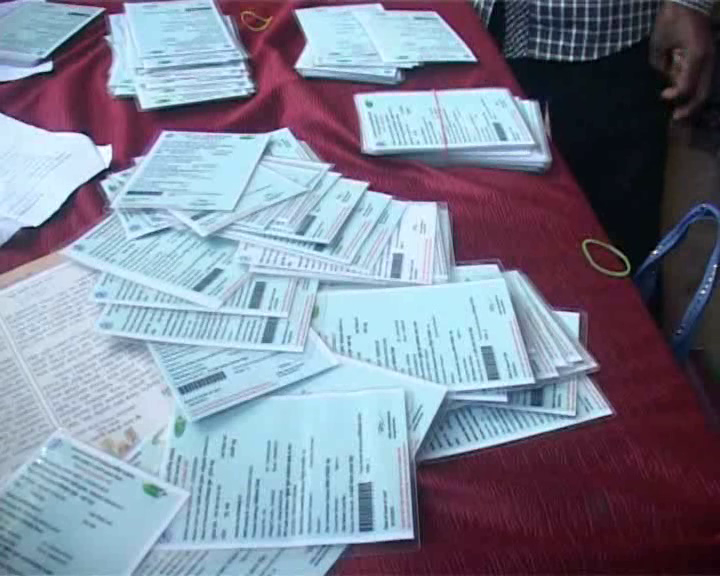 Odisha Director General of Police (DGP) today instructed the superintendent of police (SP) of all the districts to withdraw criminal cases against ineligible beneficiaries under National Food Security Act (NFSA) by September 25.

DGP KB Singh today directed the concerned SPs to drop as many as 6786 criminal cases against the ineligible beneficiaries before September 25.

The top police official instructed the officers not to register any criminal case against anyone violating the Odisha Public Distribution System (control) order 2016, by September 30. Action would be initiated as per the provisions of the order after September 30 after getting necessary approval from competent authorities, a notification issued by the police headquarters said.

On August 6 this year, Food Supplies and Consumer Welfare Minister Sanjay Das Burma had announced that the state government had extended deadline for ineligible beneficiaries to return their cards by September 30. Besides, the minister had spared the offenders from recovering the money from them.

Notably, over 6000 cases were registered against ineligible beneficiaries for availing ration card under the scheme.

With panchayat elections approaching, the Opposition parties sniff political motive in it.

It may be mentioned here that several people affiliated to the ruling party were embroiled in the row over availing ration cards.

Siblings killed after falling into septic tank in Odisha