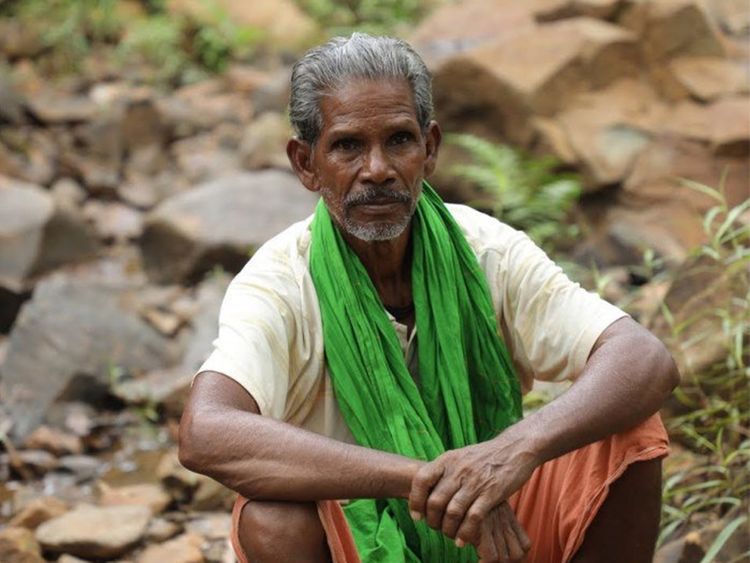 Bhubaneswar: The Odisha government today announced that it will provide financial assistance to Padma Shri award winners who are now struggling to make their ends meet.

The move came days after media reports highlighted the plight of several Padma Shri winners from the state and how they are forced to do odd jobs like grazing goats for survival.

According to government data, a total of 84 persons from the state have so far honoured with Padma Shri, and out it, 45 were passed away.

Recently, 75-year-old tribal farmer Daitari Nayak of Talabaitarani village in mineral-rich Kenojhar district who was awarded the Padma Shri this year for digging a 3-km long canal through a mountain in Odisha said he wants to return the award saying the honour has only pushed him to penury. “People are not giving me any work as they think it is below my dignity,” the hapless farmer cried.