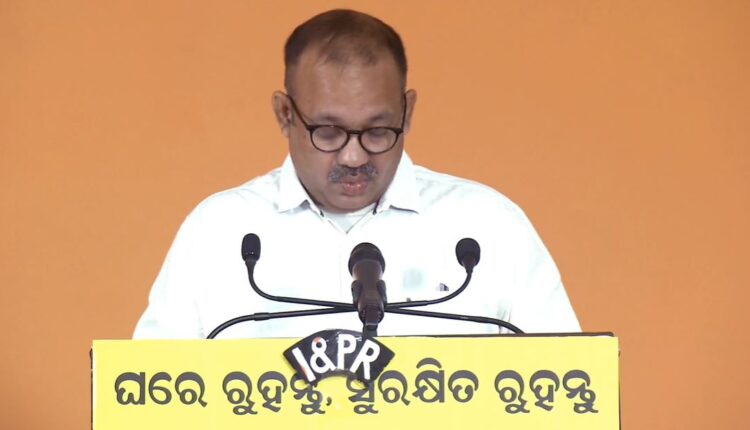 Briefing media about the decisions of the Heritage Cabinet, Culture Minister Jyoti Prakash Panigrahi said a resolution was passed at the meeting to request the Government of India to give Odissi music a classical status.

The Government of Odisha has recognised Odissi as a classical form of music during 2008. “This form of music is very ancient and has a sastric basis. It is also different from other forms of classical music,” the Minister said.

A proposal was also passed by the Heritage Cabinet to increase the financial amount being given by Department of Odia Language, Literature and Culture to the selected artists in various cultural fields.

To ensure proper functioning of the Odisha State Archaeology, the Heritage Cabinet approved a proposal to form a separate and autonomous Directorate and create the post of a Director for this purpose.

The Heritage Cabinet also approved to form a separate and autonomous Directorate for the Odisha State Museum and create the post of Director for the same.

The Minister further said the Odisha State Museum will be developed into a virtual entity with digitisation. A similar model will be followed for Ananda Bhavan Museum which memorialises Biju Patnaik.

The Heritage Cabinet also approved a proposal to fill up all the existing vacancies in the various academies, institutions and various centres of the Department of Odia Language, Literature and Culture through a transparent process of widely publicised advertisements. If needed, the posts will also be filled through nomination process.

A proposal was moved and approved for holistic development of Pandit Gopabandhu Das’ birthplace Suando through a project involving a budget of approximately Rs 11 crore, the Minister said.