ODISHA LATEST
By Sambad English Bureau On May 17, 2018 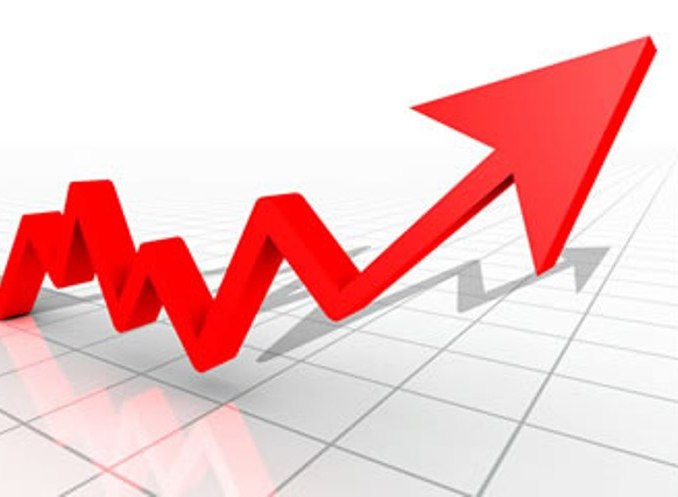 Bhubaneswar: The total revenue generation in Odisha reached a record high by the end of the fiscal year 2017-18, said an official on Wednesday.

“The total revenue collection during 2017-18 has been to the tune of Rs 84,793 crore. This is the all-time high revenue generation in the state and around 22.24 per cent of the total Gross State Domestic Product (GSDP),” Finance Secretary Tuhin Kanta Pandey told a meeting of all Secretaries, chaired by Chief Secretary Aditya Prasad Padhi, here.

Congratulating the Secretaries for greater revenue generation, Padhi directed them to scale up budgeted utilisation during May and June in the current financial year.

The Secretaries were also asked to look into the engagement of their departments with citizens through social media and respond to the queries, grievances and feedbacks posted by the people.

Pandey appraised that fiscal indicators of the state saw healthy trends during the year 2017-18.

The state’s own tax revenue marked a growth of 16.22 per cent over the last year with the total collection at Rs 35,912 crore. The debt stock was at 17 per cent of the GSDP, well within the prescribed limit of 25 per cent, said Pandey.

The total revenue collection from own tax sources has grown around 45 per cent over same period of last fiscal year. The total collection by April 2018 has been Rs 1,888 crore against that of Rs 1,302 crore by April 2017, he said.

Utilization of budgeted allocation by end of April 2018 in infrastructure sector has reached Rs 502 crore, showing a growth of 2 per cent over the same period last financial year.

Similarly, the expenditure in social sector has gone up by more than 100 per cent over the corresponding period the previous year. The total expenditure in the social sector by the end of April 2018 has been around Rs 548 crore against Rs 262 crore of the last fiscal year.

Odisha govt gears up to reduce snakebite deaths. Here’s how