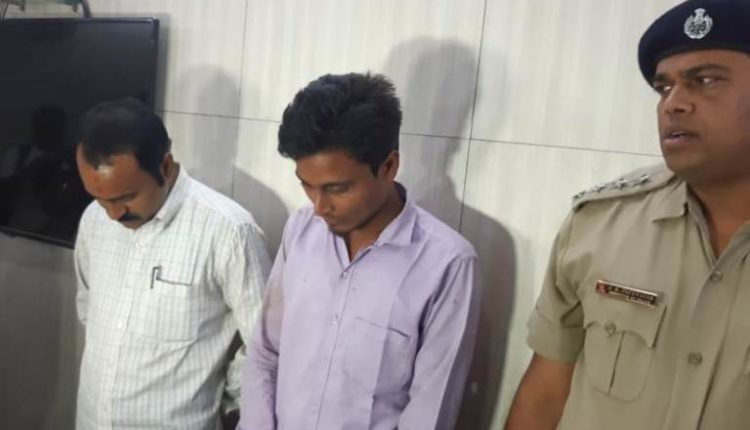 Bolangir: The Bolangir Town police today arrested two persons including a contractual staff of the Bolangir Central Cooperative Bank on charges of tampering with the accounts of bank customers and stealing their ATM passwords.

The contractual staff, identified as Nilamani Tripathy and his associate Swagat Mishra used to take signature of bank staff surreptitiously and tamper with their bank accounts to withdraw money.

A police official said it has been established that the duo has withdrawn Rs 8.31 lakh after tampering bank accounts of customers. Further details on how much money they have misappropriated so far will be known following a thorough investigation, the cop added.

Earlier, the Bolangir SP had formed a special team to nab the culprits involved in swindling the money of bank customers.

Tragic! Five-year-old dies after falling into septic tank in Odisha