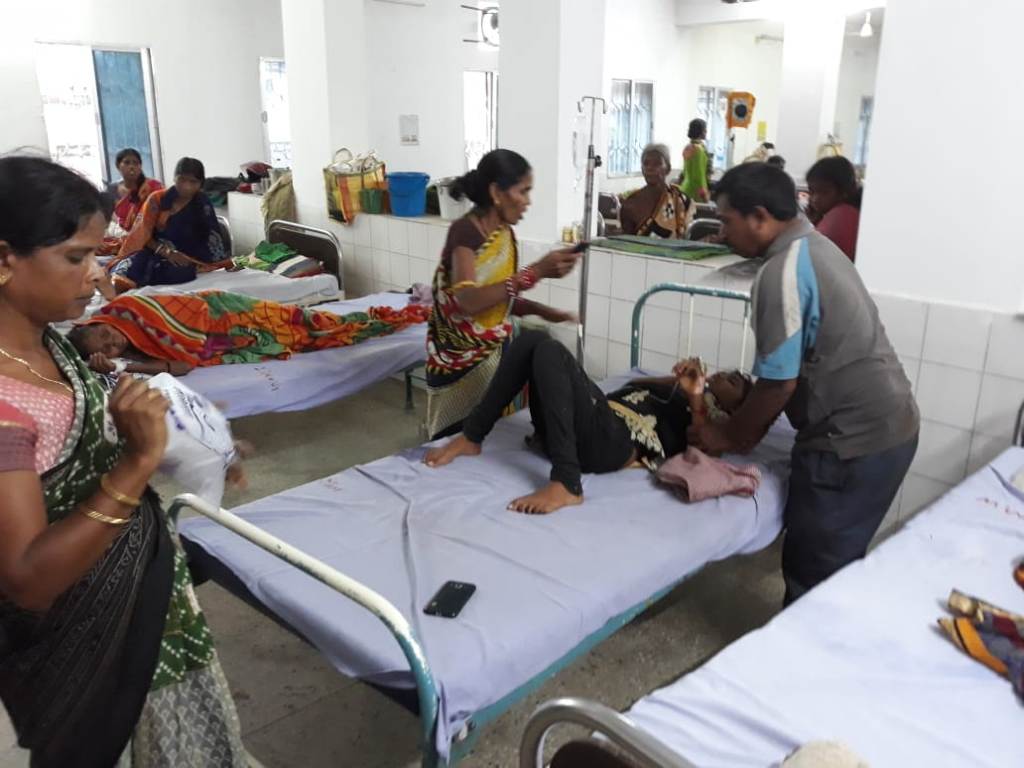 Rourkela: A woman was killed and her sister critically injured after they jumped from a moving train near Hemagiri station in Sundergarh district today. The deceased has been identified as Bideshini Mahanandia whereas her injured younger sister is Subasini Mahanandia.

The incident occurred when both the sisters were returning to Kanika from Raigarh of Chhattisgarh where Bideshini had been staying.

Subasini, a Class IX student of Kanika Sevashram had gone to her elder sister’s place in Raigarh to spend vacation. During their return to Kanika in the South Bihar Express train, the duo jumped near Hemagiri station.

Sources said the duo had mistakenly boarded, thinking it as a passenger train. But, when the express train did not stop at Hemagiri station both the sisters jumped from it.

Locals rescued the two sisters in critical condition and admitted them to Hemagiri hospital where doctors declared Bideshini as brought dead. After condition of younger sister Subasini worsened, she was shifted to the Sundergarh District Headquarters hospital. Her condition is stated to be critical.