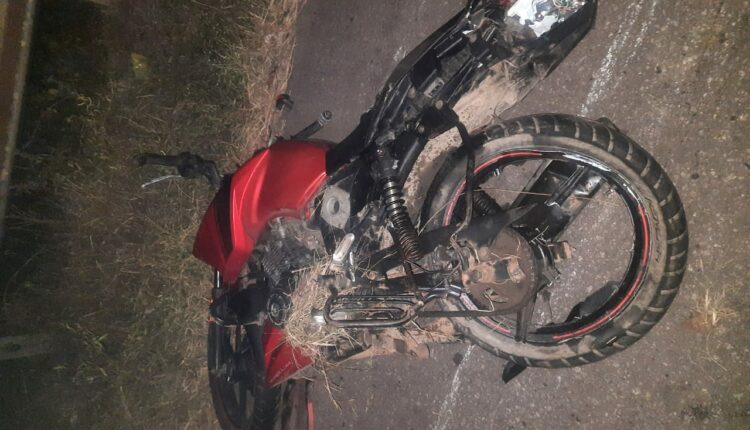 Kendrapara: In a tragic incident, two youth while returning from Bali Jatra in Paradeep died in a bike accident on the National Highway-53 here in the district.

The deceased persons have been identified as Chaturbhuja Das and Mahendra Satapathy. They were the residents of Karanja village under Marshaghai police limits in Kendrapara district.

No Bali Jatra in Bhubaneswar this year too

According to reports, the two youth were returning from Paradeep Bali Jatra on a motorcycle late on Friday night when an unidentified vehicle rammed them near Jaychandrapur Chhak at Marshaghai locality on the NH. The two died on the spot.

On receiving information, the local police recovered the bodies and sent to Kendrapara District Headquarters Hospital for post-mortem. The probe is underway.