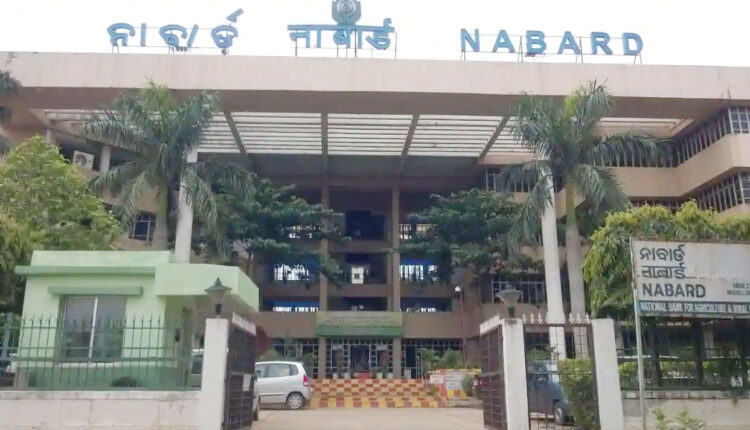 Bhubaneswar: The Odisha government on Thursday urged the National Bank for Agriculture and Rural Development (NABARD) chairman G.R. Chintala to enhance its loan assistance for the state to Rs 10,000 crore.

“As the state has strongly motivated administrative machinery and robust mechanism for project implementation, NABARD will do the best in enhancing its involvement with the state,” Chintala said.

Because of the “faster implementation” of the projects, NABARD enhanced its RIDF loan from Rs 2500 crore in 2016-17 to Rs 3000 crore in the current financial year, sources said.

Development Commissioner P.K. Jena said that more investment is needed for building disaster resilient infrastructure in the state because of its unique geo-physical location which makes it prone to frequent disasters.

Strengthening of flood and saline embankments would insure the agriculture and allied sector against nature’s fury and would boost the sector to the next higher level, he added.

Finance Secretary Vishal Kumar Dev emphasized on the need for more NABARD assistance in financial inclusion in the State.

Later, the NABARD Chairman called on Chief Minister Naveen Patnaik at the latter’s residence and discussed issues for strengthening rural infrastructure in the State.

In view of the recurring natural disasters in the State, Patnaik emphasised the role of low cost credit support from NABARD through RIDF and LTIF for building disaster resilient rural infrastructure.

He hoped that the RIAS scheme will increase project based financing for various projects like roads, bridges and in-stream storage structures.

The Chief Minister also expected the NABARD to enhance the RIDF assistance to the state.