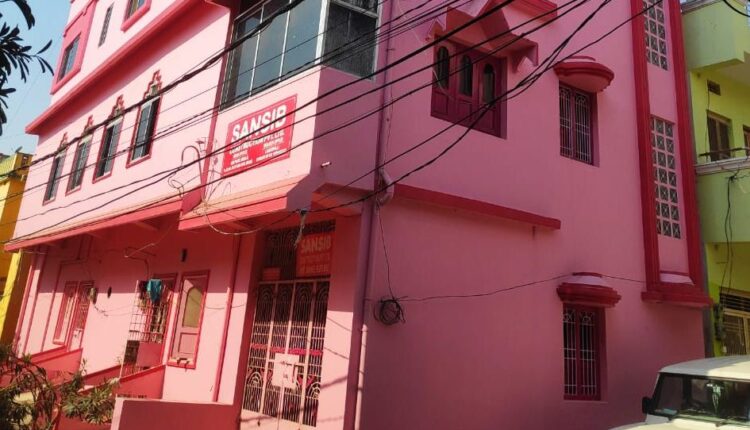 Bhubaneswar: Tension ran high as Odisha Vigilance officers today broke open the doors of two houses in order to enter as an accused and his son obstructed the officials during raid by the anti-corruption agency.

According to reports, Vigilance sleuths today carried out simultaneous searches at several locations in connection with allegation against Jagannath Sethy, Executive Engineer, Rural Works (Electrical) Division, Berhampur regarding possession of assets disproportionate to his known sources of income.

On the strength of search warrants issued by Special Judge, Vigilance, Berhampur, one Additional SP, four DSPs, 10 Inspectors and other staff of the Odisha Vigilance conducted raids at the following places.

4. Office of Sethy at Ambapua, Berhampur.

Sethy in Berhampur and his son in Bhubaneswar locked themselves inside the houses, thereby obstructing the Vigilance teams and showed non cooperation even after being told about the search warrants.

The Vigilance officials then broke open the doors of the houses and carried out searches.

Appropriate legal action will be taken against the two for obstruction in lawful discharge of duties, Vigilance sources said.

Till last reports came in, Rs 16.70 lakh in cash was recovered from the house of Sethy. The searches were underway while the total value of his movable and immovable properties was yet to be calculated. 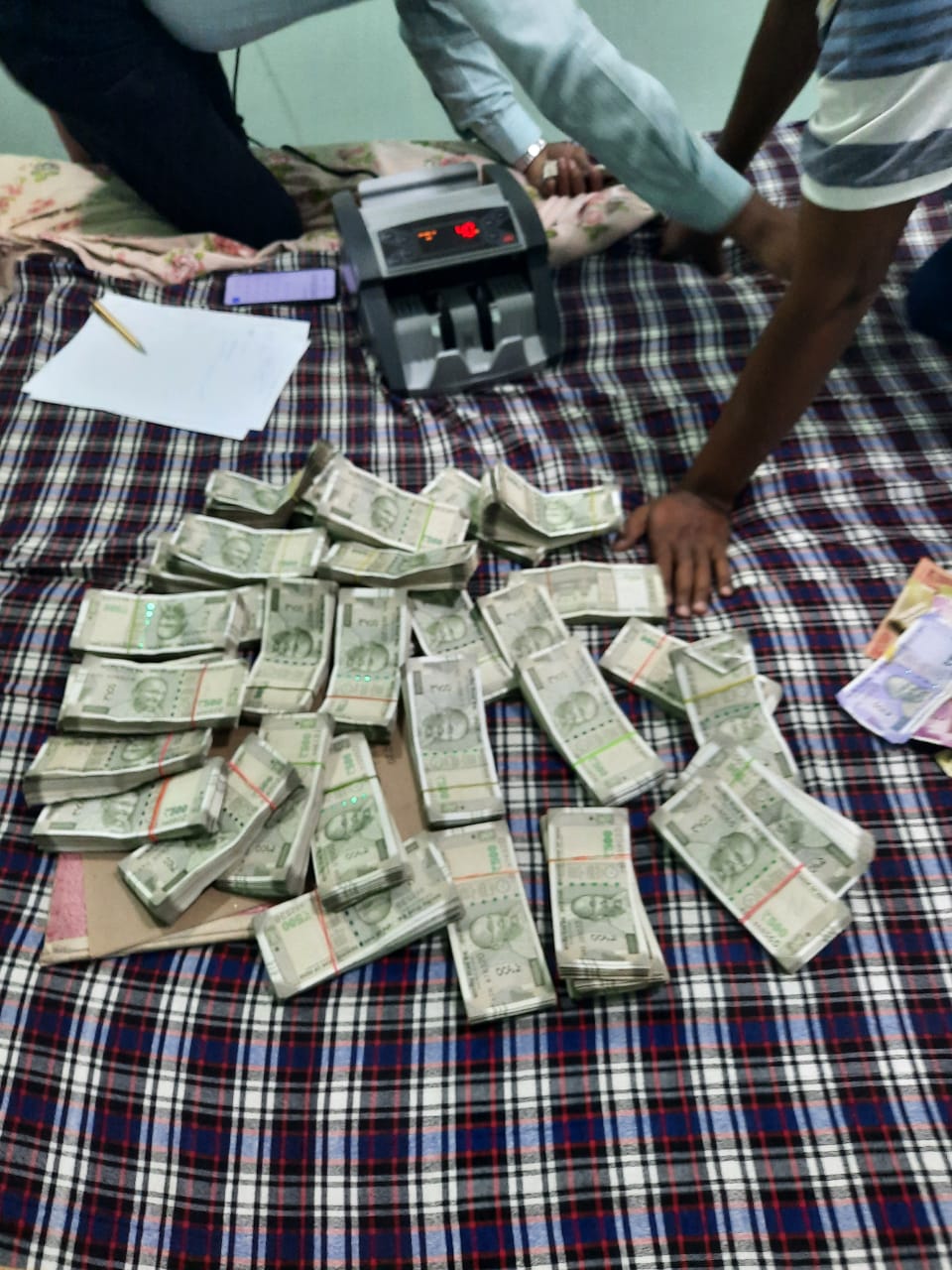